In his series titled Face Off, Jacob Burge questions the illicit ways in which information is extracted from individuals without their knowledge. 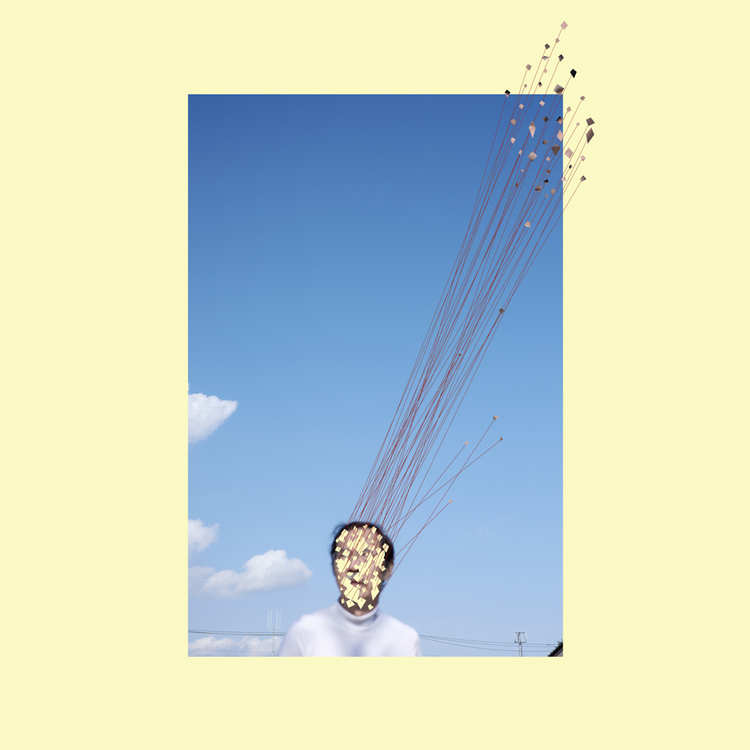 The last few years has seen a rise in public discourse on the subject of surveillance and privacy. In 2014, it was revealed that the FBI had launched a controversial new system that claimed to be able to produce 55,000 photo searches daily, and an estimated collection of 51 million photographs, by the end of that year. The figure was substantial. But compared to the colossal 300 million images posted and stored on Facebook everyday, we unknowingly signed up to a system that distributed our personal information to third parties that we were never made aware of.

My Perspective
Being a street photographer, I began to think about and question my actions—How I rarely took permission from the people that I photographed. This was a conflicting thought, as I felt that, as a documenter, I was supposed to preserve moments in time, not by staged choreographed precision, but from a fly on the wall perspective. However, it’s difficult to criminalise one (surveillance cameras) and be okay with the methods employed by others (street photographers). It is still largely a gray area, and we are yet to form a unified consensus. 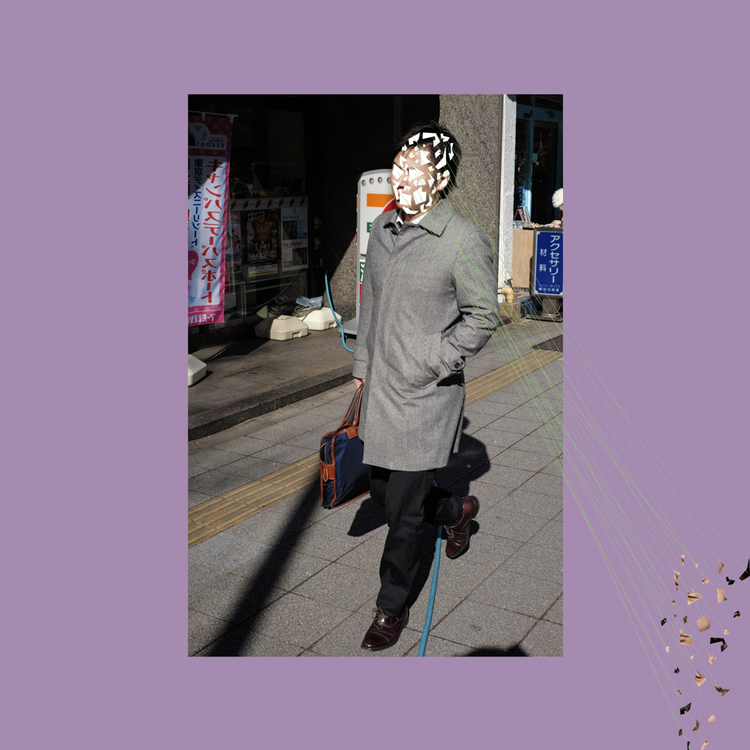 If you go back into history, face recognition software has been around since 1964-65, where pioneers like Woody Bledsoe, Helen Chan Wolf, and Charles Bisson worked on a system that created an automated facial detection program called Man-machine. It would identify and recognise an individual by extracting the coordinates of their features, such as the center of their pupils, the inside corner of their eyes, the outside corner of their eyes, and so on. It was this aspect that influenced me to create the series Face Off.

The Process
I decided to revisit the photographs that I had shot of people on the street, particularly from my time in Japan, which was my home for five years. I selected 10 photographs from a series of images that I had made in Asakusabash, in Tokyo,  for its colourful and vibrant hues.

I edited the photos in Lightroom, just for basic correction, and then applied a bold colourful border around the image. Then I chopped up the subject’s features into different shapes, and placed them randomly outside the photograph, on its border. I used lines to connect the fragmented pieces to the hollow spaces on the individual’s face, to give the impression of how information is intentionally extracted from us without our knowledge, akin to the Man-machine program. 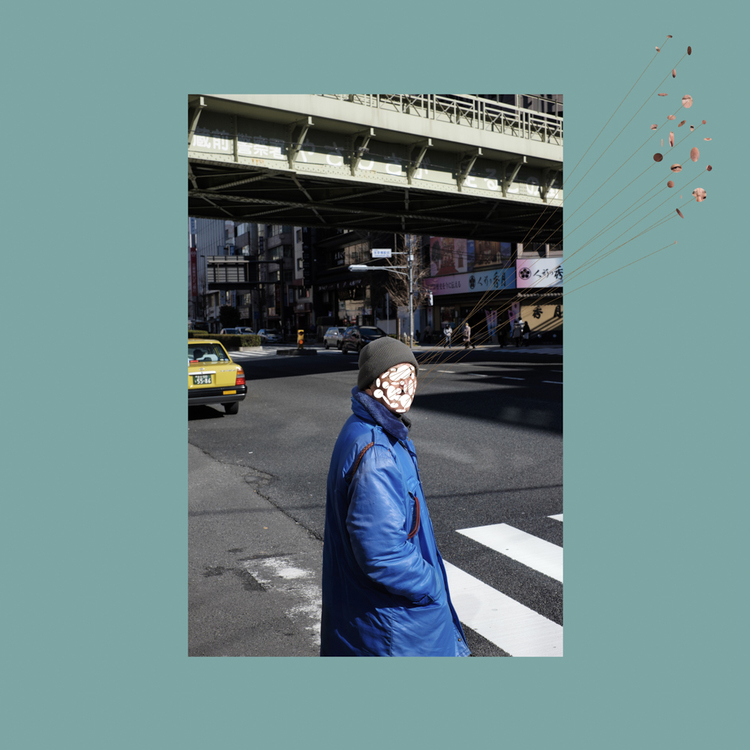 The notion of watchdogs makes me wonder—Is our photograph being detected, taken and stored in anonymous databases, to be used as a way to protect and monitor us, or is it simply a way to influence society at large?
—As told to Nilofer Khan 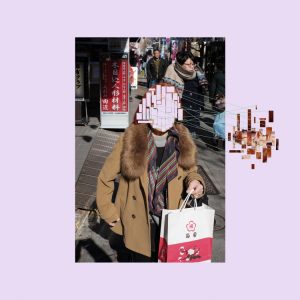 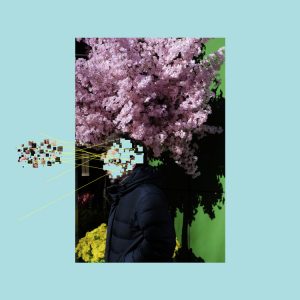 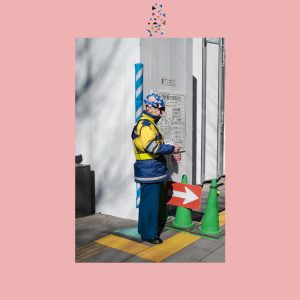 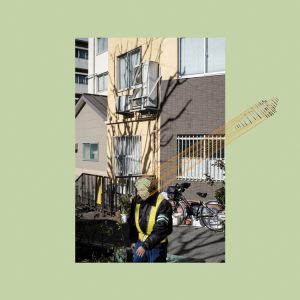