A Triumph and a Fall 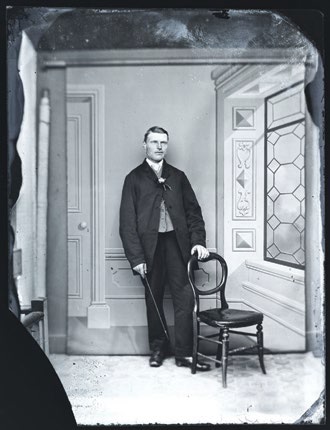 The wet collodion process required gun cotton to be dissolved in a mixture of ether and alcohol, to which one added potassium iodide. The mixture was then carefully applied to a glass plate before immersing it in a silver nitrate bath, after which it could be placed in a camera and exposed. Frederick Scott Archer, who is credited with inventing the popular wet collodion process of the 1850s, made a grave mistake when he published his findings in the March 1851 issue of The Chemist. As he hadn’t first patented the method, it was perceived to be a gift to the public. Six years later, he passed away, impoverished and with poor income.