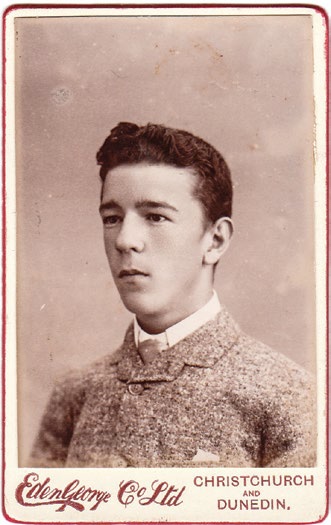 Carte de visites were generally the size of the modern visiting card. Although said to be invented by Louis Dodero, they were popularised by André Adolphe Eugène Disdéri, largely thanks to the elite clientele that visited the latter’s studio. They often featured a single person or a few people, shot in a studio-like environment. The images were usually albumen prints mounted on thick paper cards, and were handed out to friends and family by those who had been photographed. They often featured celebrity portraits and were collected in albums. They were particularly favoured by soldiers who liked to give it to loved ones so that they would be remembered.