A Stubbornness to Succeed 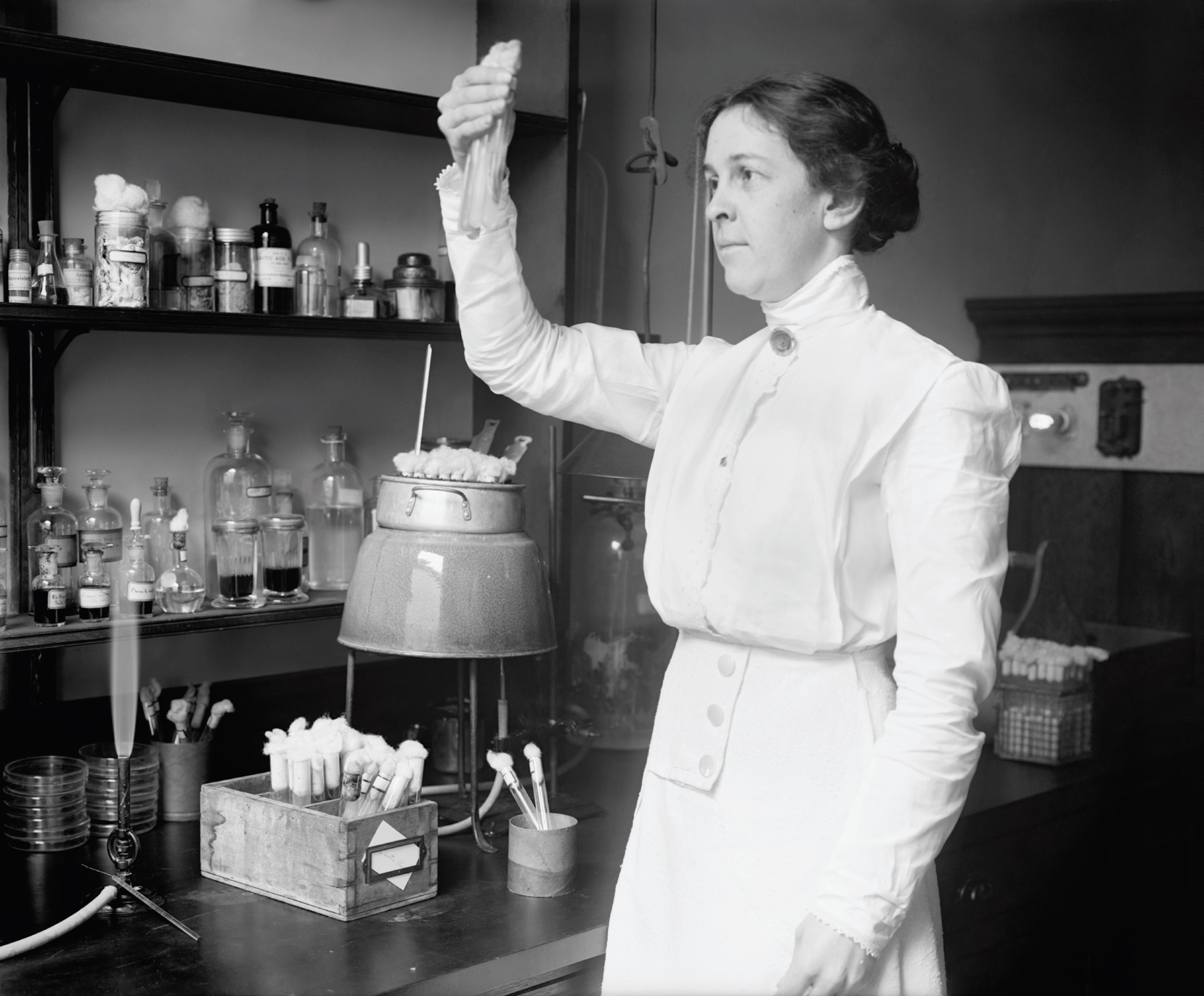 Having born and lived through an era where women’s opinions were disregarded, Alice Catherine Evans saw a disease that affected thousands fall into obscurity, as a result of her discoveries. Her story began at the time of her graduation from a class of seven, a feat on its own, as women at the time, rarely completed their education. Her Masters from the University of Wisconsin was aided by a scholarship, a first for the gender. In her memoir, she recounted that her transfer to the United States Department of Agriculture’s Bureau of Animal Industry left the men filled with consternation when they heard the ‘bad news.’ In 1917, her tenacity showed outcomes in her autonomous research when she discovered brucellosis, a bacteria that was believed to be harmless to humans, but one that caused spontaneous abortions in cows. However, what would have been an auspicious moment in her career made her abandon the same for almost half a decade, when her paper published by The Journal of Infections on Diseases in 1918, was neglected as she was not a man, a physician or a researcher with a doctorate.

However, in 1923, doctors, globally, consented to Evans’s theory when they looked at undulant fever while inquiring about flu and meningitis. Yet, it was Alice’s professor and colleague Charles M. Carpenter’s experiments that lead to the affirmation of Evan’s research. By the 1930s, the dairy industry was forced to pasteurise all milk, as the germ could spread through the handling of cattle. Ironically enough, Evans could not attend the most groundbreaking moment of her career when her paper was presented at the World Dairy Congress in1923, due to the same sickness. Five years later, she became the primary woman to be elected as the President of the Society of American Bacteriologists, where she began research on the streptococcal infection.

Unmarried, Evans passed away in 1975, in Alexandria, Virginia. At a time when women were viewed as dispensable objects, there are extremely few photographs that show them at their places of work, especially in the scientific realm. This photograph delineates Evans working easily in what may have been, a biased situation.