A Racist Documentation of Human Types

Louis Agassiz, a Swiss-born naturalist and celebrated figure at Harvard University, has found his legacy in hot water in the 21st century. A vocal racist, Agassiz hired a man named J T Zealy to make a series of daguerreotypes of slaves to gather proof of their perceived inferiority. According to Harvard scholar Louis ­Menand, Agassiz felt no shame in expressing his belief that blacks and whites were different species. He wanted Zealy to photograph the slaves from different angles, unclothed, so that their differences could be apparent. Over a decade later, Agassiz even led an expedition to Brazil, where besides documenting flora and fauna, he had images made of the native people. Unfortunately, while there were some who found his views distasteful, Agassiz was not condemned in his lifetime. However, while his intention was to dehumanise these people in an anthropological manner, John Stauffer, chairman of Harvard’s Program in the History of American Civilisation, pointed out in 2012 that, “what comes through is these individuals’ humanity.” 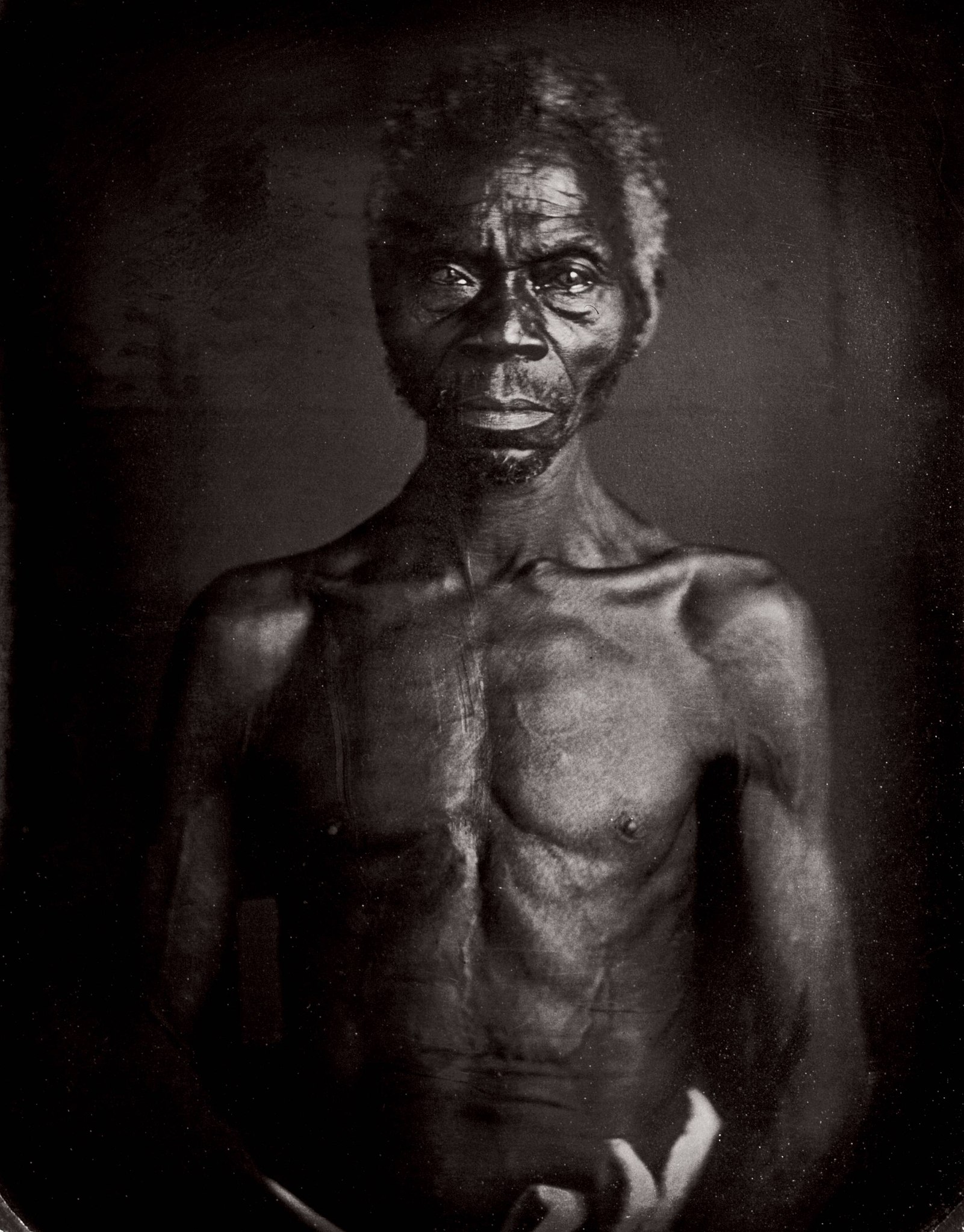