A Meeting of Minds 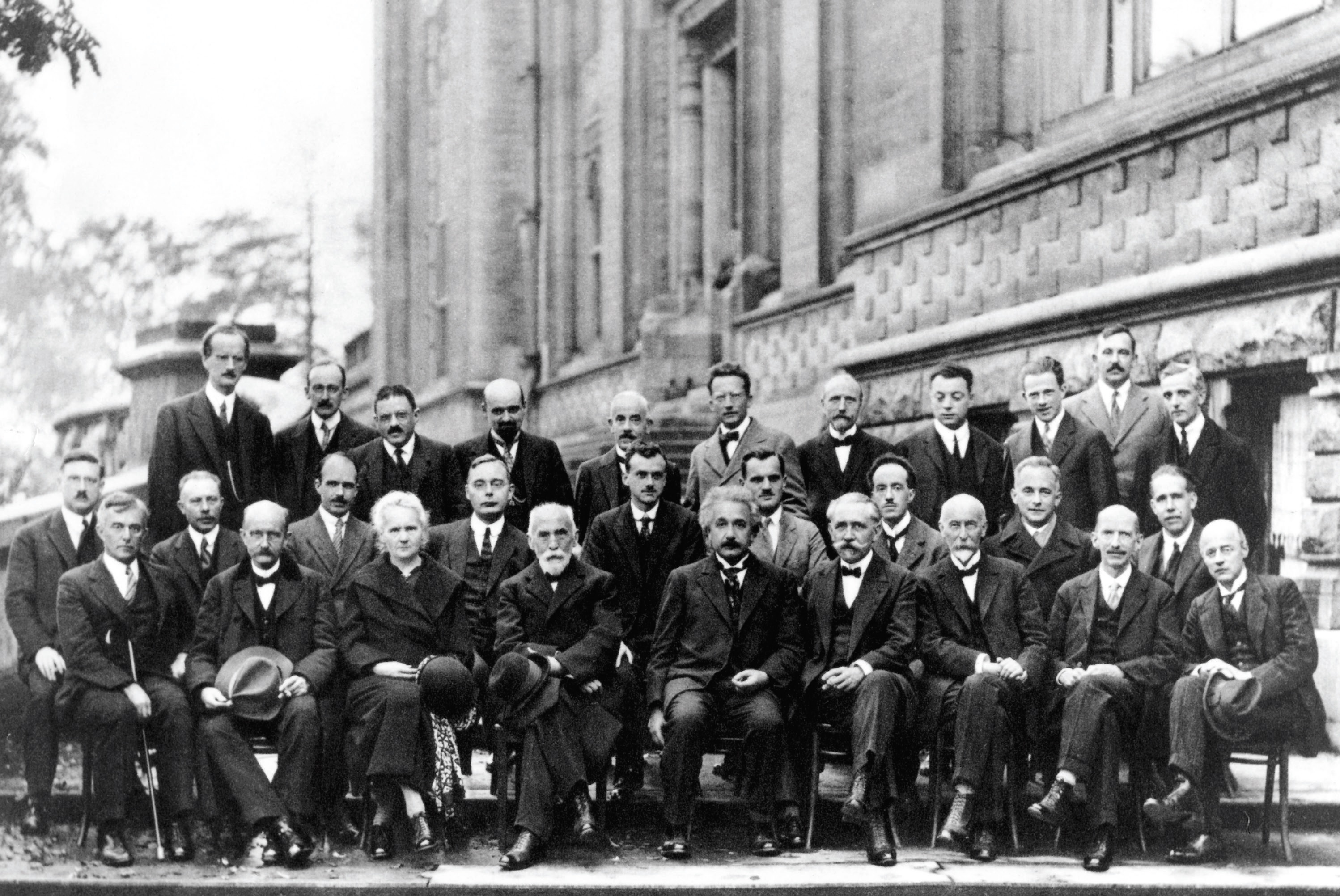 Arguably, no other image comes close to earning the title of the ‘Most Intelligent Photograph’ in the world. The group seen in the photograph, include some of the world’s most famous physicists, most notably, Albert Einstein, Marie Curie, Neils Bohr, Werner Heisenberg, Max Planck, Erwin Schrödinger, and others. In 1927, they gathered in Brussels, Belgium, for the Fifth Solvay International Conference to discuss the quantum theory, which was newly formulated at the time. In 1912, a Belgian industrialist, Ernest Solvay, founded The International Solvay Institutes for Physics and Chemistry. Since then, some of the most intelligent scientists in the world have come together, about every three years, to discuss the most complex problems in both Physics and Chemistry at the Solvay International Conference. Of the 29 present in this photo, 17 of them had won or went on to win the Nobel Prize in their respective field. This conference was also the culmination of the struggle between Einstein and Bohr, the more influential scientists of the group. Einstein and the scientific realists wanted strict rules of the scientific method as laid out by Charles Peirce and Karl Popper. Bohr and the instrumentalists, on the other hand, wanted looser rules that were based on outcomes. Starting at the conference, it was the instrumentalists who won, making instrumentalism the norm ever since.

Pictured in the Photograph—The Biggest Names in Science