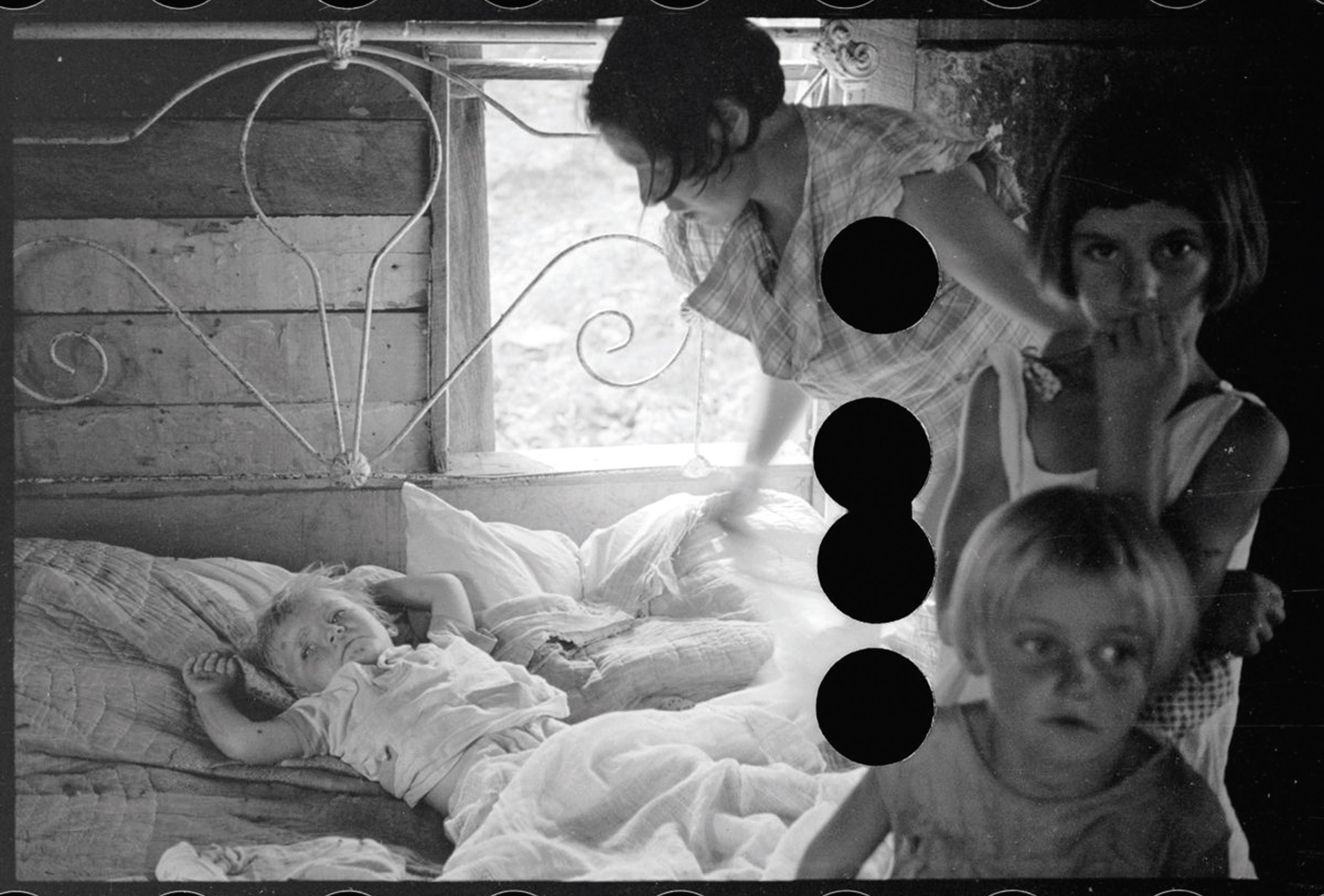 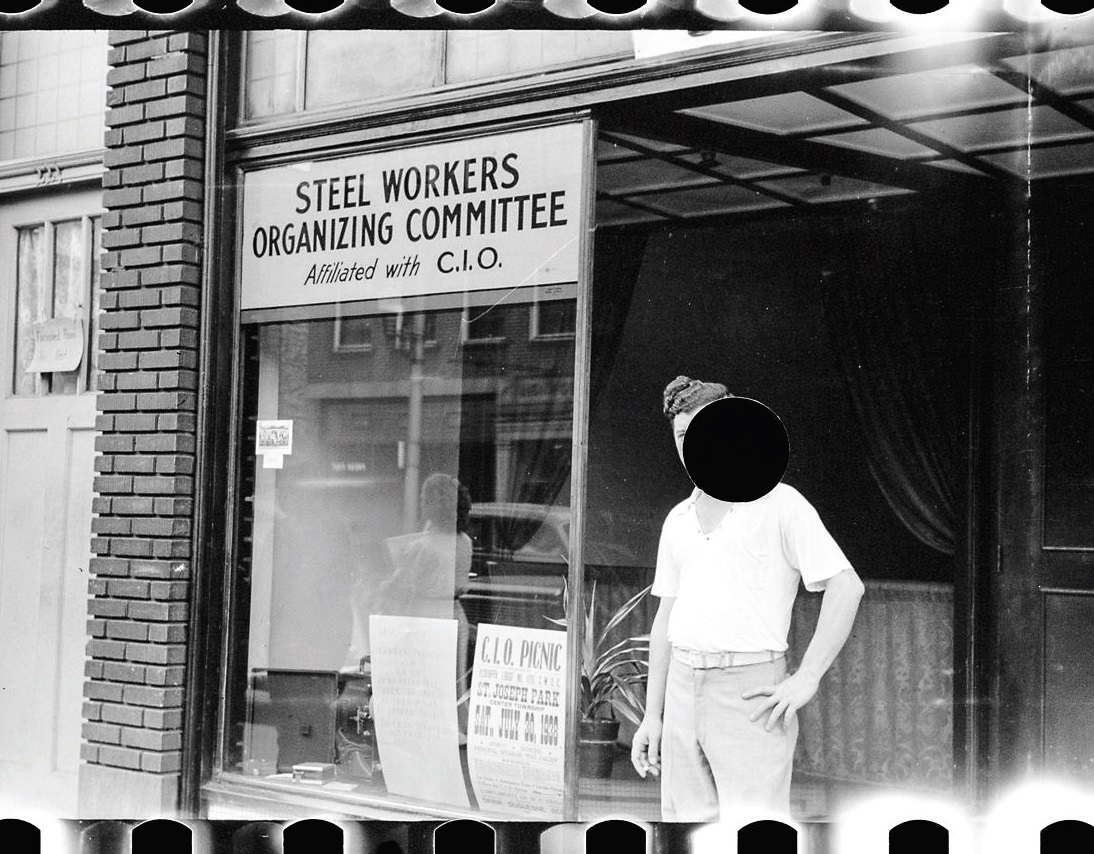 After serving in the US infantry in WWI, Roy Emerson Stryker studied economics and followed the footsteps of his favourite economist Rexford Tugwell. He became a part of Tugwell’s brainchild, Resettlement Administration (RA) as the head of its Information Division. Due to several criticisms, the RA came back as the Farm Security Administration to improve the condition of the rural society during the Great Depression in the late 1930s. As its director, Stryker played a huge role in portraying the challenges of rural poverty through his documentary photography movement. He assembled some of the best photographers which included Dorothea Lange, Arthur Rothstein, Walker Evans and John Vachon, amongst others to portray the extent of economic disaster. Though he had a clear vision, he was criticised for his heavy handed editing method, which involved destroying negatives by punching holes into them. Usually photographers used a hole punch to indicate a selected frame but Stryker, used it to kill the images he disliked. In some negatives the holes were clipped at the borders while in some he seemed almost wrathful by punching the faces or necks. Although he was not a photographer, in the end Stryker had the final say. Ruthless as he was, he was known for producing some of the greatest photographs of the Great Depression.