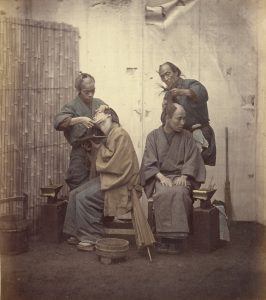 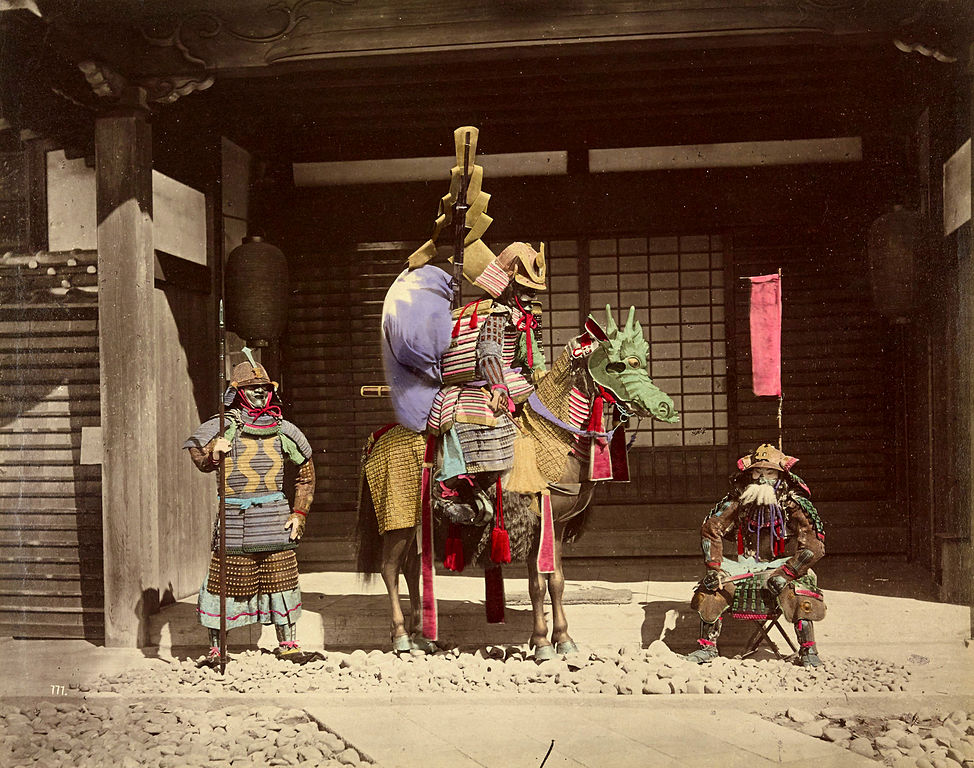 All photography by Felice Beato.

Felice Beato, one of the early conflict photographers who had documented the Crimean War, went on to open a studio in Yokohama, Japan in 1863. His work greatly influenced Yokohama Shashin, Japanese souvenir photography. He eventually came to be known as the most famous Western photographer in Japan.