Travelling Exhibition Convergence: A Panorama of Photography’s French Connections in India is Now on Display 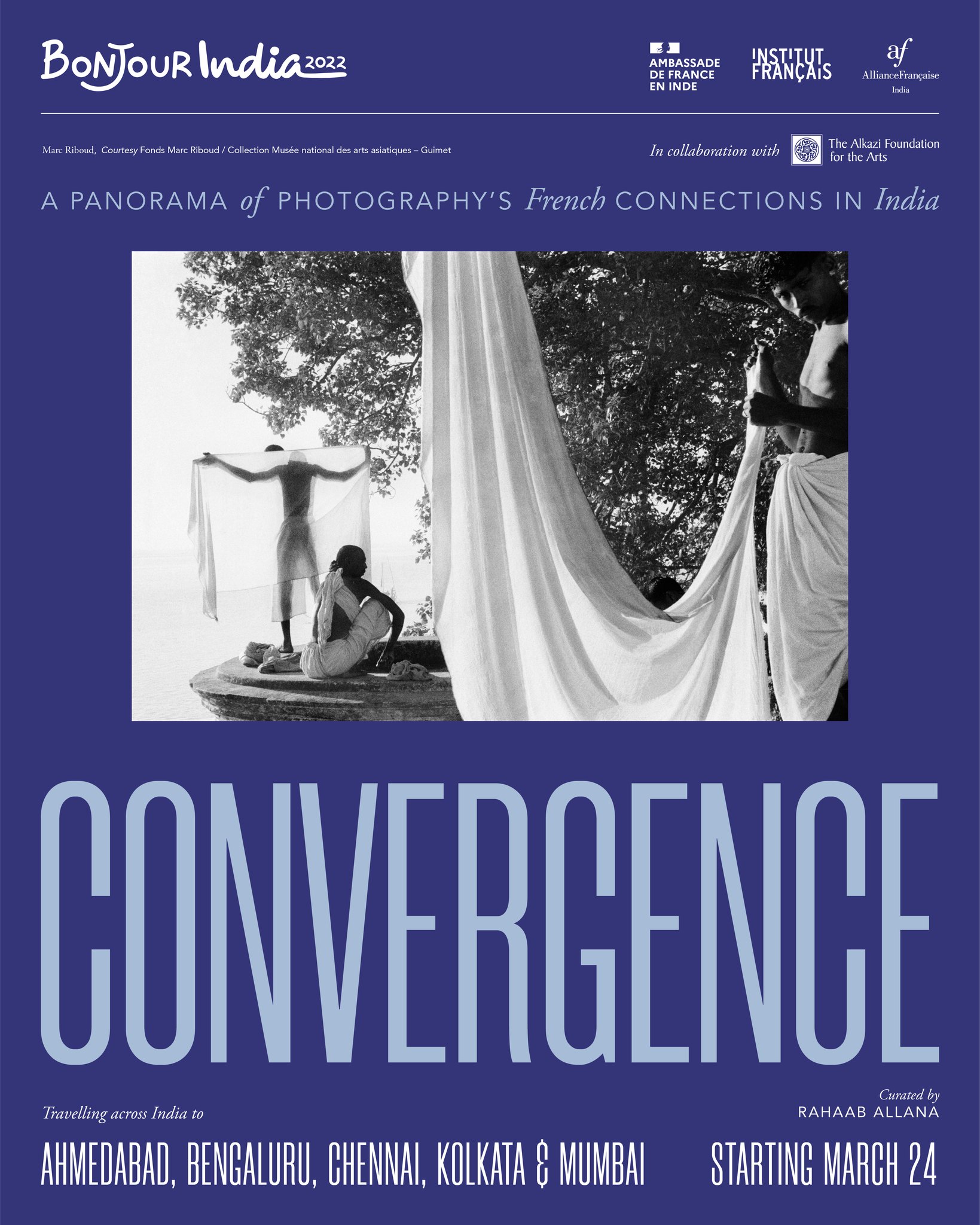 The French Institute in India and Kiran Nadar Museum of Art present Convergence: A Panorama of Photography’s French Connections in India, in association with the Alkazi Foundation for the Arts. The travelling exhibition was designed to commemorate the 195th anniversary year of the first-ever photograph, a heliograph by French inventor Joseph Nicéphore Niépce.

The exhibit showcases the works of notable French photographers such as Louis Rousselet (who came to India in the mid-nineteenth-century), Marc Riboud (a celebrated French photojournalist who travelled all around Asia in the 50s), and many other works of modern European Masters such as Denis Brihat, Paul Almasy, Michel Séméniako, who took exploratory trips to India from the 1950s onwards until the 1970s like the French-born American photographer Bernard Pierre Wolff. These works are seen alongside select contributions from important early Indian practitioners from the Alkazi Collection such as Chhote Miyan, Sawai Maharaja Ram Singh II, Lala Deen Dayal, Shahpur Bhedwar, Homai Vyarawala, and others.

The original photographs will be on view at the Kiran Nadar Museum of Art in Delhi, the reproductions will travel across five different cities in India and will be on display in the form of outdoor exhibitions. Curated by Rahaab Allana.