A new medium format camera from Pentax was exhibited at the CP+ 2014. The Pentax 645D 2014 is a medium format camera  boasting a 50MP CMOS image sensor, most likely from Sony, just like the Hasselblad and Phase One’s announcements. The former 645D of the same variety was of a CCD sensor. Another change from the 645D to expect in this camera is a tilting LCD screen. Ricoh Pentax have displayed reference products at their stall in CP+ but  their release is scheduled for release in Spring 2014. They have also announced a superwide lens for the 645D whose launch is yet to be decided. 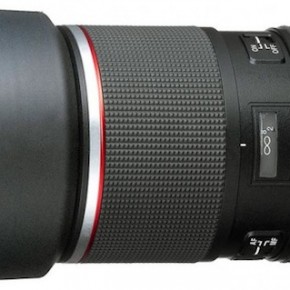