After proving itself to be South India’s best, the Photo Expo 2015, organised by Villart came to Kolkata. East India’s biggest photography expo saw some the presence of some of the major camera manufacturers such as Nikon, Canon, Sony, Pentax and Panasonic. The expo also saw the attendance of several international companies, giving visitors exposure to a variety of companies and brands, overall.

Companies offered free service camps, that were used by over 2000 photographers over three days. Along with this, visitors attended six photography workshops conducted by faculty from all over India. Here’s a look at the Kolkata Expo 2015!

A panoramic view of the visitors at Photo Expo Kolkata 2015 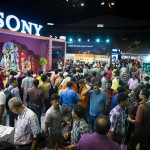 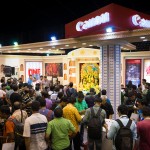 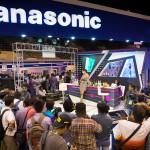 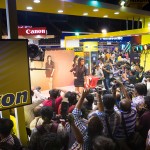 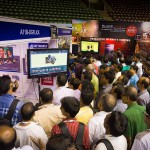 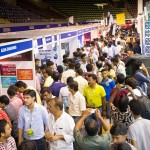