Indian Photography Festival, Hyderabad: A Union of Visuals and Narratives

The Indian Photography Festival-Hyderabad is back with an exciting lineup of imagery that explore various social, economic and cultural themes.

This year marks the fourth edition of the Indian Photography Festival–Hyderabad, a Not-For- Profit initiative of the Light Craft Foundation. Over the years, the festival has brought together a diverse range of photographers, their work and expertise, in the form of talks, workshops and portfolio reviews. Headed by Aquin Mathews, this year, the open call for the exhibitions were selected by a panel that included Mags King, Reza Deghati, Q Sakamaki, Sudharak Olwe, Gurinder Osan, Deepak John Mathew, Alison Zavos, Yuezhuo Su and Luca Venturi. This time around it will be a month-long festival, from 6 September to 7 October, at the State Art Gallery in Madhapur. For more information, visit www.indianphotofest.com

Nick Ut
At a time when the war in Vietnam seemed unending, it was Nick Ut’s Napalm Girl (1972) that caused people to question the American-led war in the country. The photograph, made on behalf of the Associated Press (AP), won him several awards, including the World Press Photo award and the Pulitzer Prize in 1973. In the same year, the US withdrew from Vietnam, thus ending the two decade brutality. Nick continued working for AP, and was relocated to Japan and then Los Angeles, where he covered a variety of subjects. In 2017 he retired from AP, after completing 51 years with the agency. 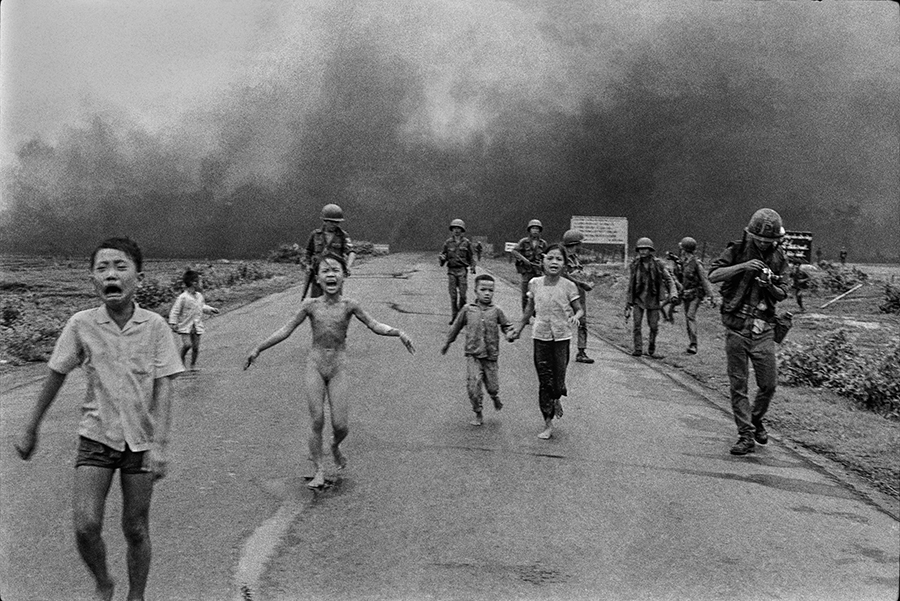 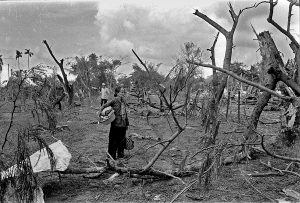 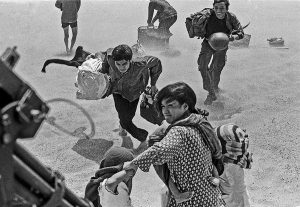 Prabhakar Kusuma
For Prabhakar Kusuma, “Photography is more human, intuitive and less mechanical.” He began his career when he joined the Federation of Indian Photography, in 1977. Claude Monet, Vincent Van Gogh and Pablo Picasso have been major influences in his work. This year, he was honoured as a Fellow of The Royal Photographic Society of Great Britain, for his work Destitutes. 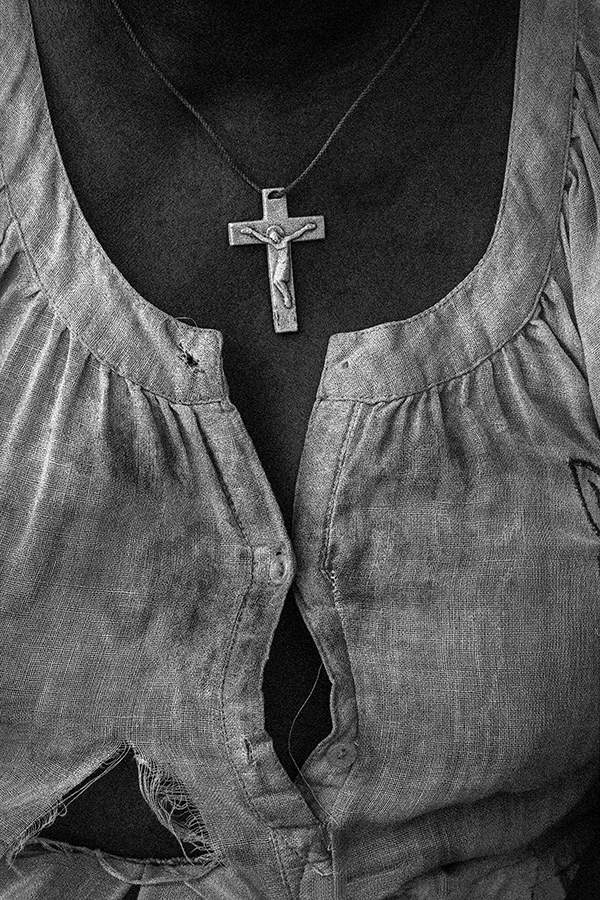 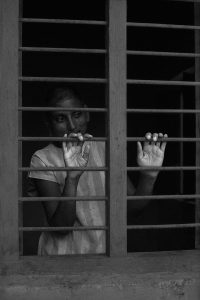 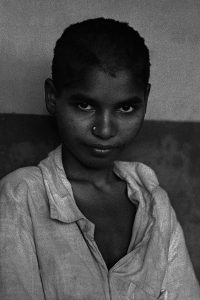 Gilles Nicolet
For the last 35 years, Gilles Nicolet has been based in Africa, and has concentrated his work in Somalia, West Africa and Tanzania. His interest in Anthropology and Enthnography has enabled him to make more informed photographs from the region. Gilles is widely published, with his work appearing in National Geographic, Geo, Smithsonian, amongst other publications. He is also the recipient of several prestigious awards, including the World Press Photo award (second prize in the Nature category), in 1998. 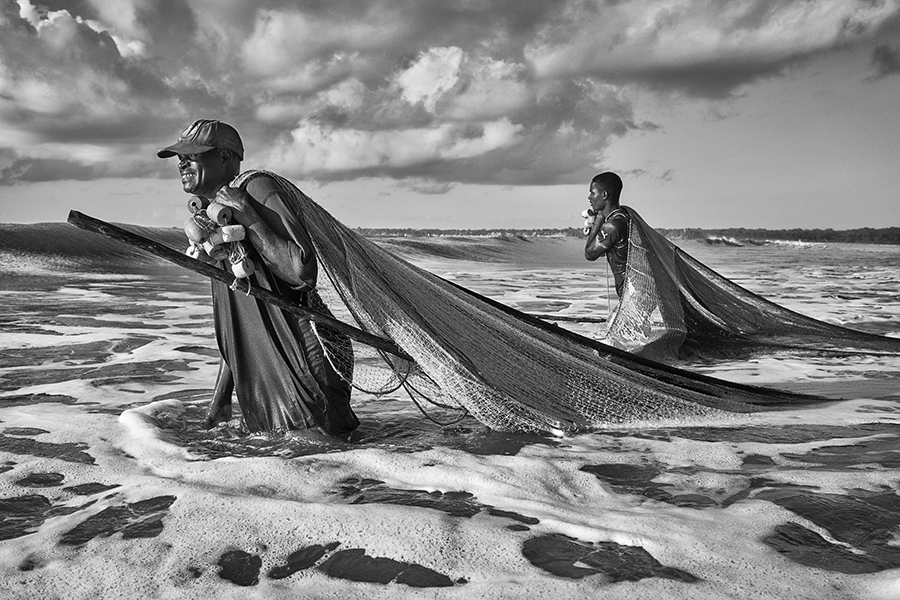 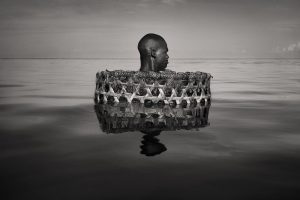 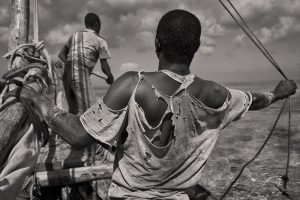 Mark Edward Harris
Mark Edward Harris’ work has taken him to 98 countries, across six continents, where he has carried out several travel and documentary projects. Commercially, he has worked with clients like The Gap and Coca-Cola. His images have appeared in Vanity Fair, LIFE, Stern, The New York Times, Marie Claire… He also has several books under his belt—The Way of the Japanese Bath, North Korea, Mark Edward Harris: Wanderlust, amongst others. 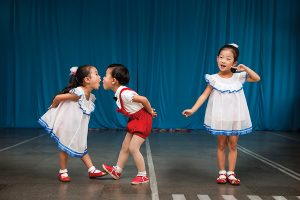 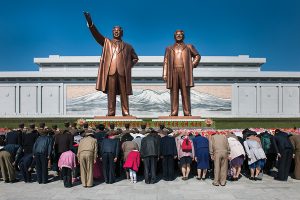 Sharbendu De
Sharbendu De is a lens-based artist, academic and a writer. His work explores intersections between documentary and conceptual approaches while he searches for a contemporary vocabulary. He presently teaches photojournalism and documentary photography at AJK MCRC, Jamia Millia Islamia, New Delhi and Sri Aurobindo Centre for Art & Communication, among other cultural and educational institutions including Kiran Nadar Museum of Art, IIT Bombay etc.. 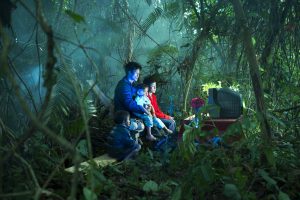 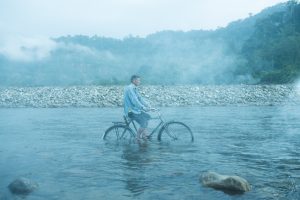 The Print Swap by Feature Shoot
Feature Shoot showcases the work of emerging and established photographers from across the globe, and who shoot a variety of genres. In 2016, the platform initiated the Print Swap, a global photo-sharing project with an aim to connect photographers with each others work. 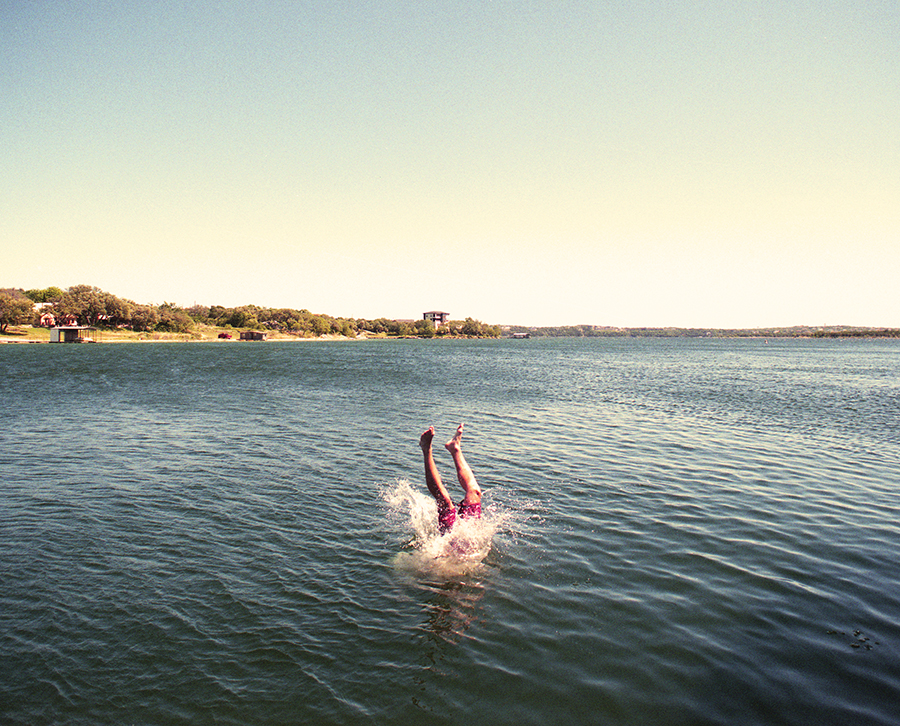 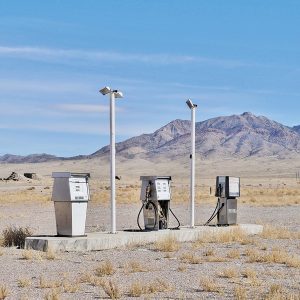 Sara Bennett
Sara Bennett has been a public defender specialising in battered women and the wrongly convicted. Her work draws attention to the problems of mass incarceration of women who have served anywhere from 15 to 35 years in prison. Sara’s photographs have been featured in The New York Times, PBS NewsHour/Art Beat and The Marshall Project, and have been exhibited at the Museum at the Eastern Correctional Facility in Philadelphia, the Legislative Building in Albany, as well as in universities and galleries. 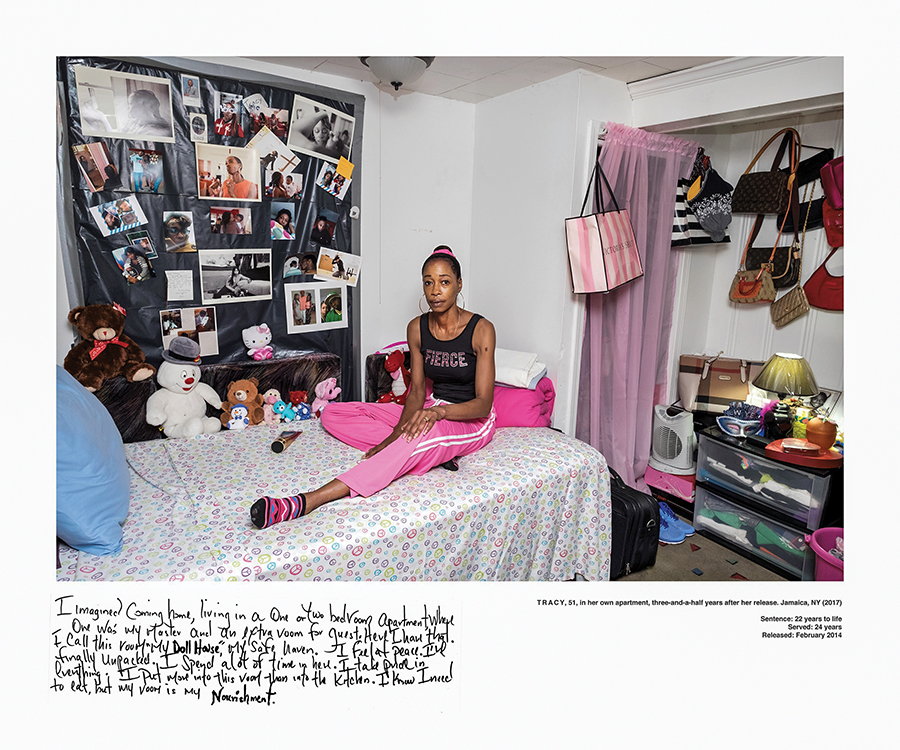 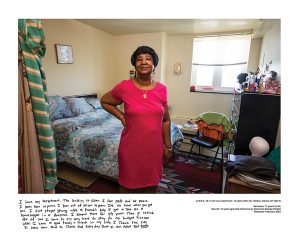 Alain Schroeder
Alan Schroeder has illustrated over 30 books dedicated to China, Persia, the Renaissance, Ancient Rome, the gardens of Europe, Thailand, Tuscany, Crete, Vietnam, Budapest, Venice, the abbeys of Europe and natural sites of Europe. In 1989, he founded Reporters, a Belgian photo agency, and in 2012, sold his shares to pursue personal projects that focus on social issues and human interest stories. His work has been published in National Geographic and Geo, amongst others. 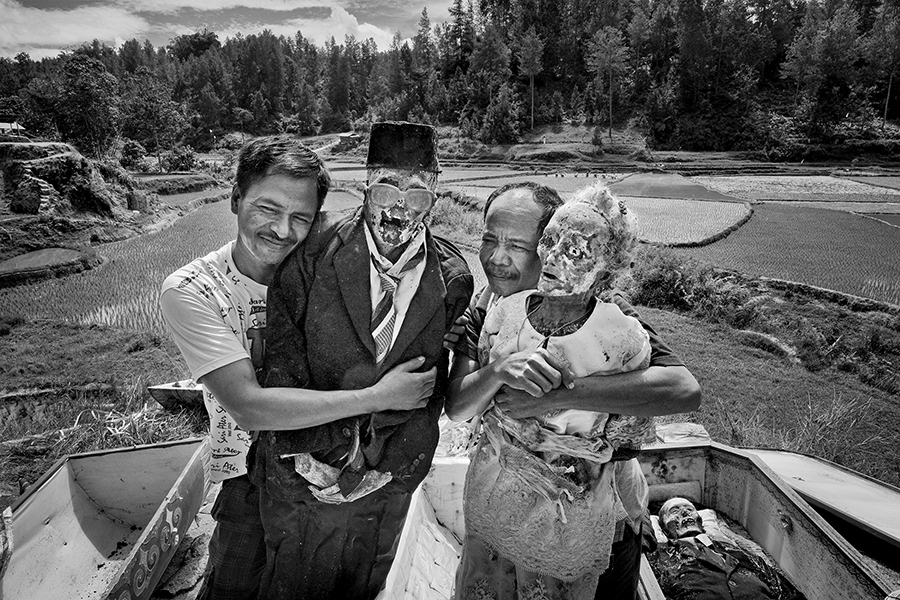 Anup Shah
Born and raised in Kenya, Anup Shah grew up visiting the Nairobi National Park, which laid the foundation for a career in wildlife photography. With his work, he has sought to bridge the gap between documentary and fine art photography, which can be seen in his books—The Circle of Life, African Odyssey, Serengeti Spy and The Mara, which is his latest book. The latter provides an intimate view of the animals from the region. 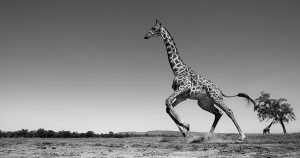 Boris Eldagsen & Tanvir Taolad
In the psychology of the mind, the other refers to the unconscious side, to silence, insanity and God. Working purely from their archives, Boris Eldadsen and Tanvir Taolad use their experimental skills of fusing and condensing photographs to create images that dig deeper into the human condition. 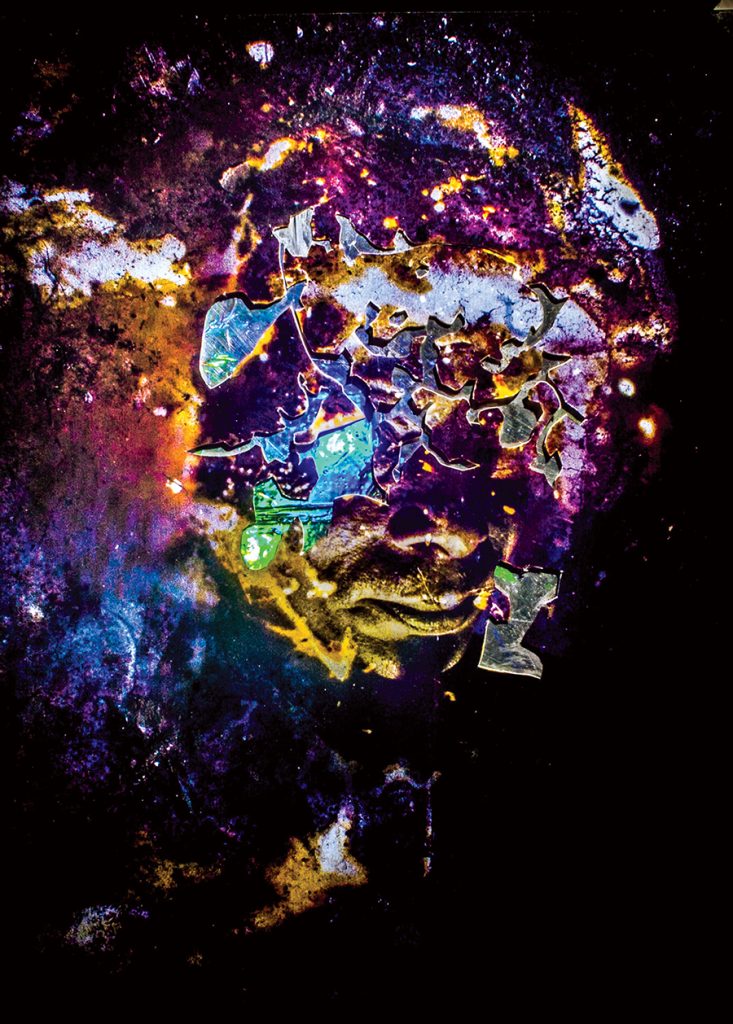 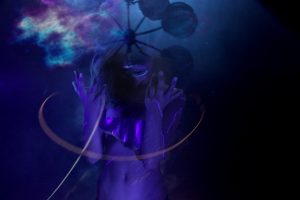 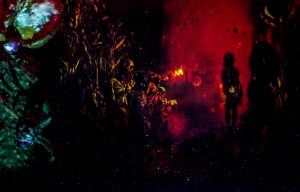 Hiro Tanaka
Hiro Tanaka first came to light for his unique, humourous, and at times, outrageous photographs that he made while on the road with hardcore US indie rock and punk bands, which culminated in a book titled Dew Dew, Dew Its. In 2014, the book received the Shashin Book Award. In Bathukamma, the work which will be exhibited at the Indian Photography Festival, Hiro has documented the floral festival celebrated predominantly by the Hindu women of Telangana. 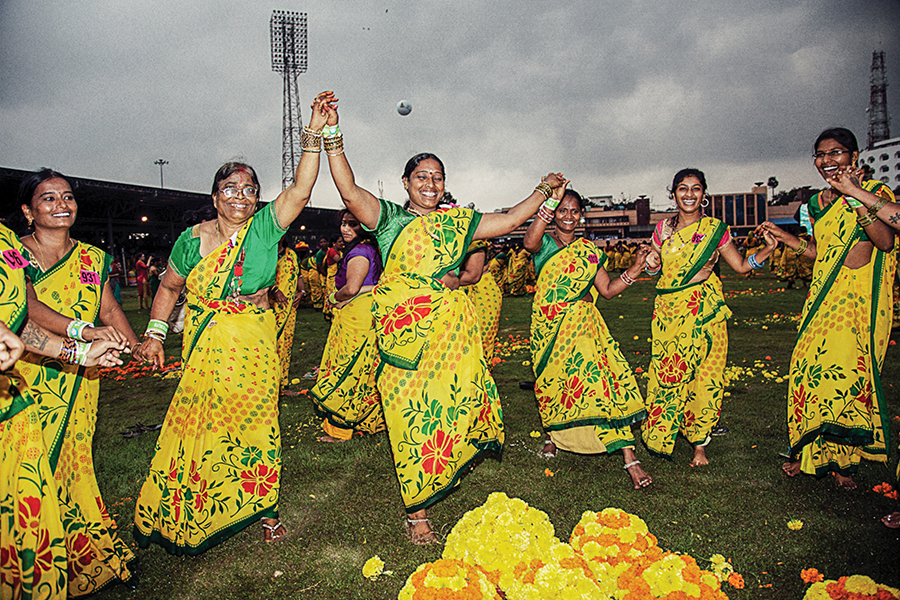 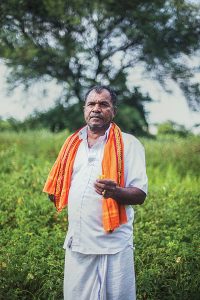 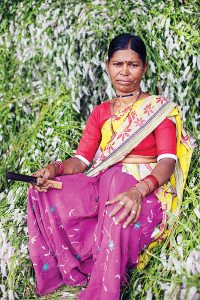 Workshops: Pep Bonet will be conducting an in-depth two day workshop on documentary photography; Mark Edward Harris will explore fine art travel photography; Sandro Miller will focus on portrait lighting; James Wellford will be conducting an intense one-day workshop on editing, especially for those working on long-term projects; Boris Eldagsen will accompany participants on a photowalk at night, and guide them on how to create images with available light sources; Kishor Krishnamoorthi will explore the art and business of wedding photography in his one-day workshop.