To reemphasise its place within Dubai’s cultural and arts standing, HIPA (Hamdan Bin Mohammed Bin Rashid Al Maktoum International Photography Award) is presenting an array of some of the most iconic photographs in the world in the Dubai Photo Exhibition, consisting of over 700 iconic photographs from the early days of photography until now. The exhibition is open until 19 March 2016 at the Dubai Design District (d3). Self Portrait as a Drowned Man by Hippolyte Bayard, widely considered the first staged self-portrait. 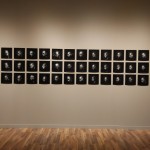 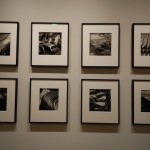 Photographs by Peeter Keetman, from his series, Volkswagen: A week at the factory 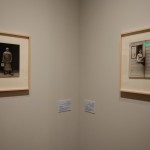 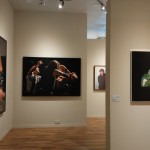 Photographs by Polo Sieverding, from the series ARENA #6, 2014 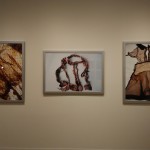 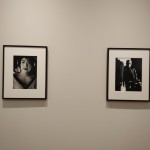 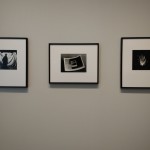 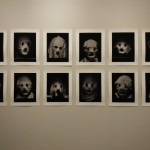 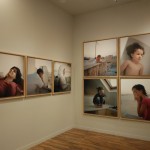 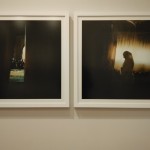 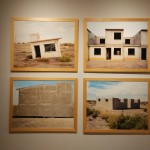 Photographs by Diego Pérez, from the series Obra Negra 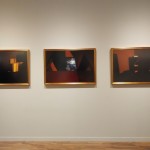 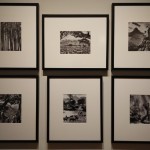 The Land by Frank Hurley OBE 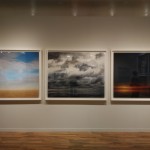 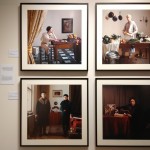 The Past by Anne Zahalka 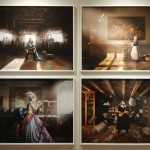