Glimpses of What to Expect at Chobi Mela 2013

One of the most significant events in Asia, Chobi Mela is an international festival of photography and was launched in 2000. Held in Dhaka, Bangladesh, the purpose behind the inception of the festival was to showcase the works of Bangladeshi artists alongside the most exciting work from the rest of the world.

The festival was also to be a platform for debate and discussion. And now in its seventh edition, the festival has gone from strength to strength. It has symbolised a struggle against hegemony and oppression.

The theme for Chobi Mela VII is Fragility and it will present the creative works of world renowned as well as hitherto unknown photographers. To be held between 25 January–7 February 2013, the festival promises to be a wonderful melting pot of photographs and opinions. Of course, there is a lot more to look forward to.

The Second Garden by Graciela Iturbide

One of the most influential Latin American photographers, Graciela’s work explores the relationships between man and nature, the individual and the cultural, the real and the psychological. “What would that second garden have looked like, the first human garden, perhaps a vague and imperfect remembrance of the garden of Eden?”
– Fabio Morábito (text from Graciela’s series) 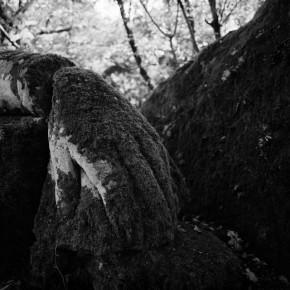 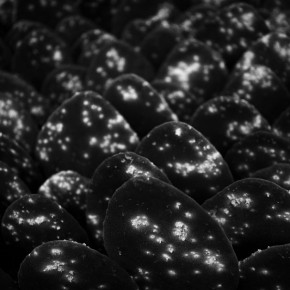 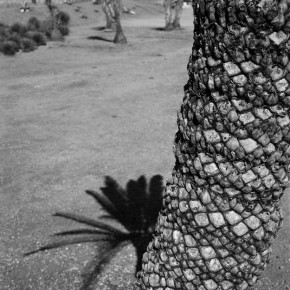 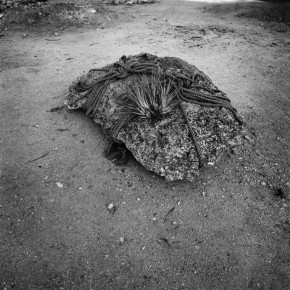 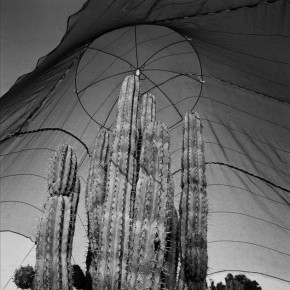 For over 20 years, Maïmouna Patrizia Guerresi’s work has been about empowering women and bringing together individuals and cultures in an appreciation for a context of shared humanity, beyond borders.

Maïmouna’s personal commitment to Baifall Sufism has led her to produce an aesthetic that is able to bridge time, space and civilisations, as well as figuration and abstraction. The human body is seen as the nucleus and temple of the soul, a place that houses a delicate, higher awareness; the very conduit for encompassing natural and cosmic forces. More about mysticism than any singular religion, her work is visionary in that it restores those elusive qualities of sacredness and unity in our frequently dehumanising and fragmented contemporary visual world. Presented as a free-flowing epic, the viewer is left to read the significance of her imagery and meditate on its potential to personally engage with its audience… as if her figures were speaking directly to each one of us. “Her work is aimed at helping viewers experience a mystical initiation process in order to access their inner worlds and sacred expressions.” 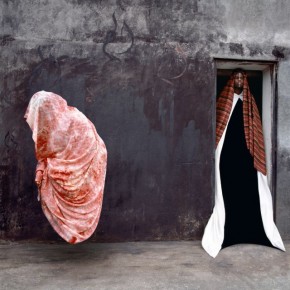 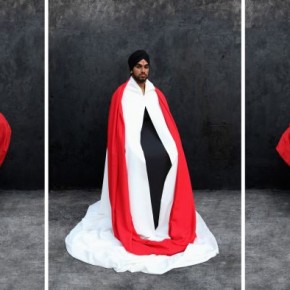 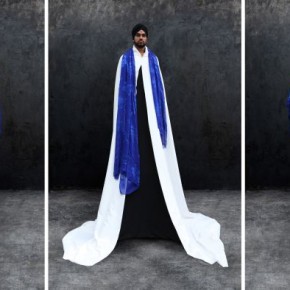 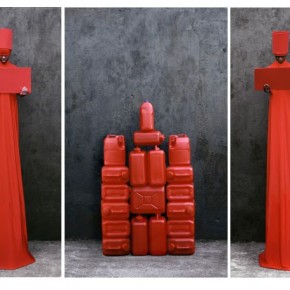 Mateusz Sarello, born in 1978 in Warsaw is a Polish photographer. He has plenty of accolades and distinctions to his merit including the Prix de la Photographie Paris.
Sarello’s series is a story of a breakup and of unaccepted loneliness. According to him, it is about going back to the same places and memories that one cannot forget. At first, this series was supposed to be a documentary project about the Baltic Sea. So, Sarcello drew up a plan, thought out the form of the photos, and marked the places to be visited on a map.
The photographs came about during trips with his significant other. Sarcello says that gradually, the project ceased to matter and the outings to the sea became an escape from daily life. Over a dozen colour postcards have survived from their first trips. Sarcello says that those are the beginning of this story. He feels that there is no end yet and that he is only halfway. “I try to think of the “road.” I can’t. I’m utterly exhausted. I’m only really going because of the weather. ”
(Text from Sarello’s series) 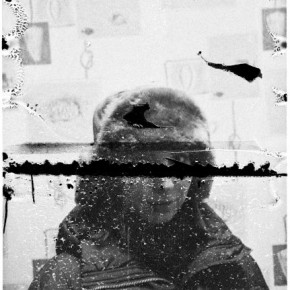 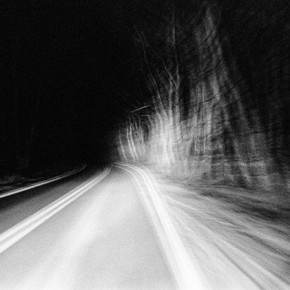 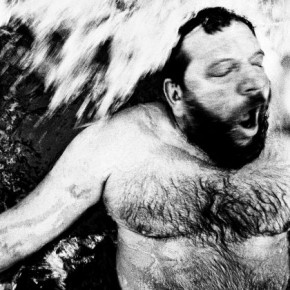 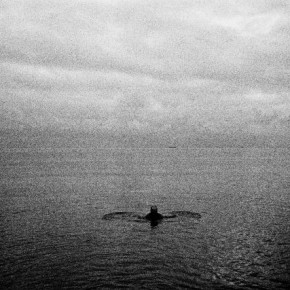 What Remains by Protick Sarker

Protick is a Bangladeshi documentary photographer based in Dhaka. A graduate in marketing, he is also an alumnus of Pathshala, a photo school started by Shahidul Alam.Protick’s series is wonderful, moving documentation of his grandparents. His high key approach lends a certain kind of dignity and quietness to the theme. His grandfather, John, is 75 years old and currently recovering from cancer. His grandmother, Prova, recently had another heart attack. She can barely move. He says that life, for them, is silent and suspended. It is as if everything is waiting for something. He does not completely understand this wait and for this duration, he photographs them. His grandparents love the fact that he makes pictures of them because then he spends more time with them and they do not feel lonely anymore. “They love the fact that I take pictures of them, because then I spend more time with them and they don’t feel lonely anymore.”
(Text from Protick’s series) 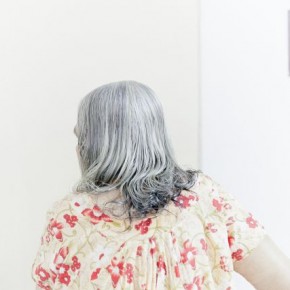 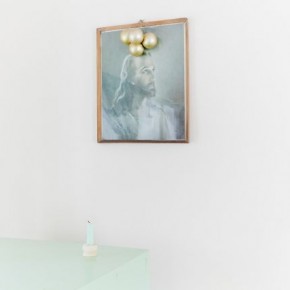 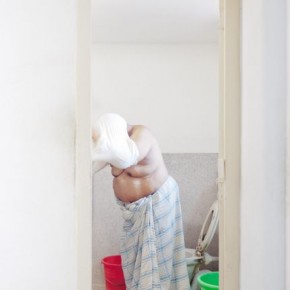 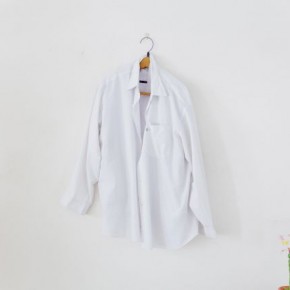