Day 1 at  Gujarat’s India International Photo-Video Trade Fair 2014 was filled with activity. Here are a few glimpses of how the first day at the trade fair  went. 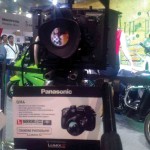 The Panasonic GH4 on display and ready to test at their stall. 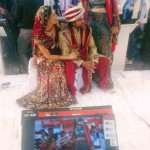 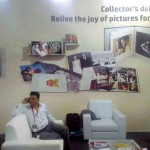 The HP stall at the fair featured a lounge for visitors. 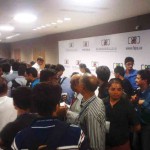 The HIPA workshop resgisteration attracted a lot of attention from the visitors. 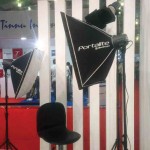 The trade fair had a large number of studio set-ups on display. 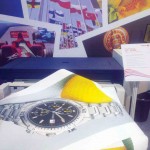 Xerox’s printers show off their prowess with through their various printing displays. 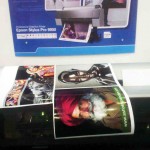 Epson’s printers offered a glimpse into the quality of their prints. 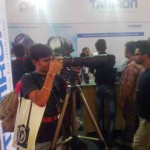 Visitors get hands-on experience with Tamron’s range of lenses.