With three new compact camera announcements in the ELPH series—PowerShot ELPH 150 IS, ELPH 140 IS and ELPH 135, Canon has decided to replace it’s A-series of budget compact cameras. Both these series of cameras have similarities in terms of pricing and features therefore Canon finds it more sensible to keep the ELPH series and phase out it’s A-series lineup of camera entirely.

All the three models include a CCD sensor and provide a dedicated movie button that allows video recording of 720p resolution. The 20MP PowerShot ELPH 150 IS comes with a 10x optical zoom and Intelligent IS. PowerShot ELPH 140 IS features a 16MP sensor, Intelligent IS and an 8x zoom. Besides this, the ELPH 135 is also a 16MP camera with an 8x zoom. However, it does not incorporate IS. 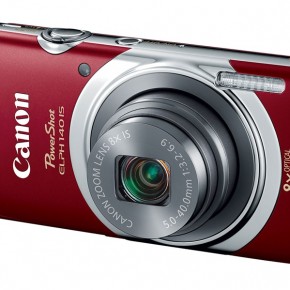 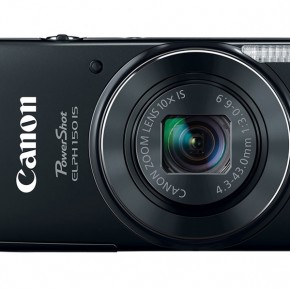 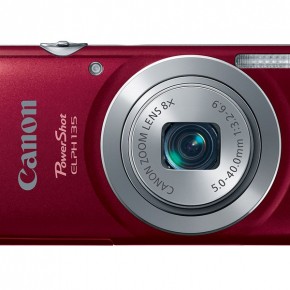