Title: Freedom Is Absolute, “I was looking to capture a silhouette of the fence when a pigeon came along and gave the frame a new meaning. It felt as if no fence could come between him and his freedom—freedom is absolute and for all pure souls." Photograph/Akhillesh Singh, Dehradun

These are Readers’ Images published in the October 2010 issue of Better Photography. 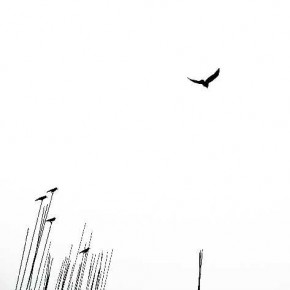 Title: Flying Dreams, “I shot this image from the rooftop of my building. It was very windy and only this lonely crow was flying against the wind. Moreover, the posture of those crows resting on the rods against the strong wind fascinated me.” Camera: Nikon D40 ISO: 200 Aperture: f/8 Shutterspeed: 1/250sec. Photograph/Saptak Ganguly, West Bengal 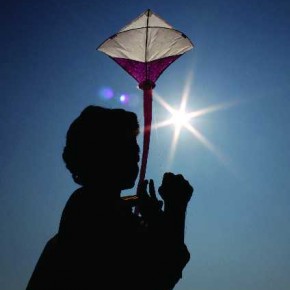 Title:Offbeat, “Kite selling is banned in Chennai because the thread is made of broken glass and has resulted in the death of some kids. Summer is a crazy time with youngsters flying a lot of kites. When I found this frame, I wanted to highlight the issue that despite being a law, no one chooses to follow it.” Camera: Canon EOS 500D ISO: 100 Aperture: f/22 Shutterspeed: 1/800sec. Photograph/S l Shanth Kumar, Chennai 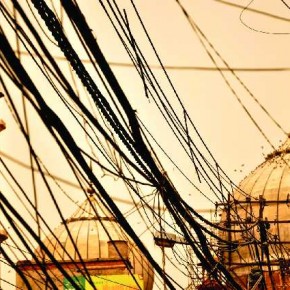 Title: Caught in a Mesh, “While walking towards Jama Masjid in Old Delhi, I noticed that the tomb was framed by an inseparable and enormous mesh of wires. It was a sight!” Camera: Nikon D5000 Lens: Nikkor AF-S DX 18–105mm VR ISO: 200 Aperture: f/5.6 Shutterspeed: 1/500sec. Photograph/Himanshu Singh, Pune 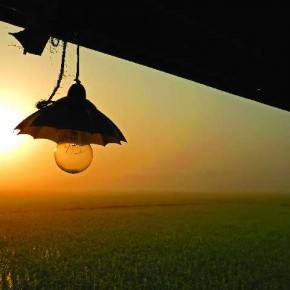 Title: Lighting the World, “While walking towards some paddy fields, I saw this bulb lighting a small pumping station. By the time I reached the pump, the sun had risen and the light was no longer needed, but the unlit bulb against an orange sun fascinated me.” Camera: Panasonic LUMIX DMC-FZ35 ISO: 80 Aperture: f/6.3 Shutterspeed: 1/400sec. Photograph/Basabendra Misra, Kolkata 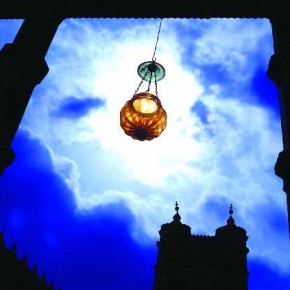 Title: Trapped Sun, “I shot this image at Bandel Imambara, Hooghly. It was a cloudy day and I wanted to capture the sun with the clouds. After taking the picture, I did some postprocessing to bring out the effect I wanted.” Camera: Canon EOS 450D Lens: Canon 18–55mm IS ISO: 100 Aperture: f/22 Shutterspeed: 1/125sec. Photograph/Aruni SenguptaAruni Sengupta, Kolkata