Title: Freedom Savers “This picture was captured at the IIT campus in Kanpur. Just after the flag hoisting ceremony I saw these kids with the Indian flag. It seemed as if they were taking in the essence of freedom.” Camera: Sony Cyber-shot DSC-H50 ISO: 100 Aperture: f/4 Shutterspeed: 1/250sec Photograph/Senthil, Kanpur

These are some of the images sent by our readers, published in the December 2010 issue of Better Photography. 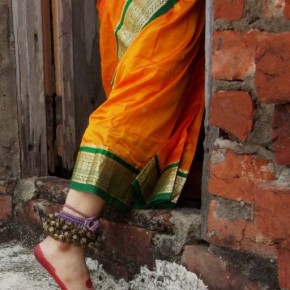 Title: Ghungroo “A friend’s daughter was learning Bharatnatyam and needed a portfolio of various dance poses. Just as she was stepping inside to put on some makeup, I shot this picture.” Camera: Fujifilm FinePix S9600 ISO: 100 Aperture: f/7.1 Shutterspeed: 1/160sec Photograph/D P Vishwakarma, Kolkata 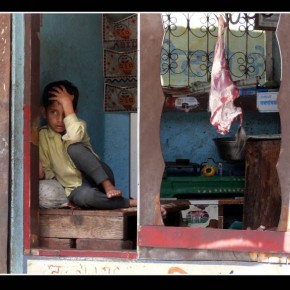 Title: Young Shopkeeper “The photograph was taken near Pithoragarh, Uttarakhand. It seems as if the boy was awaiting his father’s return and was in charge of the shop till then. The expression on his face was particularly fascinating.” Camera: Panasonic LUMIX DMC-FZ50 ISO: 100 Aperture: f/4 Shutterspeed: 1/160sec Photograph/Jyotirmoy Mitra, West Bengal

Title: Made for Each Other “These children live on the streets in horrible conditions and wrap themselves just to stay warm, yet their happiness is enough to brighten the whole picture.” Camera: Kodak EasyShare Z980 ISO: 200 Aperture: f/4.5 Shutterspeed: 1/80sec Photograph/Angshuman Paul, Kolkata 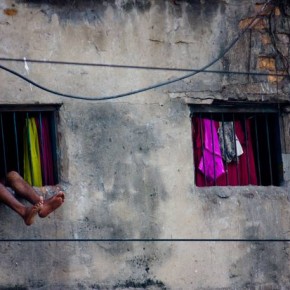 Title: Made for Each Other “This image was shot in Kolkata. The house was a small room, evidently with more than one person living inside and unbearably hot in summer. Yet life finds a way and the man managed to relax in the heat.” Camera: Canon EOS 450D Lens: Canon EF-S 55–250mm IS ISO: 100 Aperture: f/5.6 Shutterspeed: 1/45sec Photograph/Rajarshi Chowdhury, Bengaluru 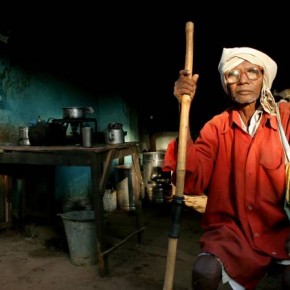 Title: A Safe Haven “I took this photograph at a tea stall as I thought it made an interesting frame… purely because of this gentleman.” Camera: Canon EOS 350D Lens: Canon EF-S 18–55mm ISO: 400 Aperture: f/8 Shutterspeed: 1/160sec Photograph/Rohan Sachdev, Kesinga 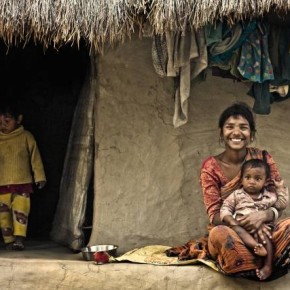 Title: Priceless Smiles “I went to Gaurdaha, a small village in West Bengal, to capture the rural life. It is there that I found this lady with her two children smiling unabashedly into the camera.” Camera: Canon EOS 450D Lens: Canon 50mm f/1.8 ISO: 400 Aperture: f/2.8 Shutterspeed: 1/320sec Photograph/Satyaki Bhattacharya, Kolkata