We, the human species, have been dependent on the wild since time immemorial, but over the years, we have taken it for granted. It’s extremely concerning to see that we are ready to drive the only thing we thrive on to the edge of extinction. It’s essential that we learn to conserve and coexist, for the survival of the forthcoming generations. Bearing this in mind, the second edition of the Wildlife India Photography Awards 2018 provides a platform to encourage and showcase talent across the country.

The Wildlife India Photography Awards was established to recognise and honour talent in wildlife photography. The aim of the contest is to encourage and support the efforts of photographers who use the medium as a tool to spread awareness about the conservation of our natural environment. To achieve this goal, we were joined by our partner Toehold, along with the support of HP, Sigma, CNN News, and Pugdundee Safaris.

So far, the journey of the competition has been extremely exciting, and engaging. Better Photography was astonished to see the positive responses and immense enthusiasm shown by participants around India. Now in its second edition, the contest has been ardent in encouraging photographers to send their most outstanding wildlife photographs, made anywhere in the world, in two categories—the Open Category and the Emerging Photographer of the Year Award.

While the former was (as the name suggests) open to photographers from across the board, the Emerging Photographer of the Year Award was only open to photographers aged 28 or younger. What would the winners receive? An opportunity to attend an exclusive all-expenses-paid Wildlife Photography Masterclass in Bandhavgarh with two eminent photography mentors—Santosh Saligram and K Madhavan Pillai. (To know more about the masterclass, please turn to page 88.) Moreover, the title winner of the Open category and the Emerging Photographer of the Year have been be awarded a Sigma 150—600mm f/5-6.3 DG OS HSM Contemporary Lens, and Sigma 105mm f/2.8 EX DG OS HSM Macro Lens, respectively. The winning and the nominated photographs will be a part of a coffee-table book featuring some of the biggest names in the genre. The book will be printed by HP and will feature a section of images that can be viewed in 3D. All the proceeds from the sale of the book will go towards wildlife conservation efforts.

This year, we received almost 9000 entries from across the country. To judge the contest, we invited two renowned photographers from the field—Joshua Barton and Nayan Khanolkar. Following an intense session of discussion and close analyses of the images, the judges reached a consensus on the winners.

Members of Our Eminent Judging Panel 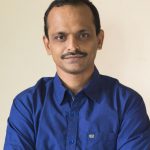 A self-taught photographer, teacher, researcher and conservationist, Nayan has travelled widely across India to document wildlife. In a career that has spanned over a decade and a half, he has covered a wide spectrum of the flora and fauna present in the country, as well as the passage of leopards into the urban areas of Mumbai. For this, he received the World Press Photo Award in the Nature category, and the Wildlife Photographer of the Year Award in the Urban category, by the Natural History Museum and BBC Wildlife.

“While judging the entries, I looked for originality in idea and composition, and Mandar Ghumare’s photograph took the lead. He was able to see the spider, and previsualise the image, which indicated that he knew what he was doing. He was the clear winner for me.” 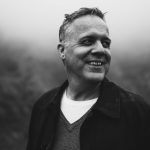 Nature has always fascinated Joshua, especially underwater life. It was only after he discovered Wilfried Niedermayr’s underwater photographs that he decided to exclusively pursue the genre. Over the years, he has captured several significant events like the blue whale casualty after being struck by ships, and moments like that of an orca attacking a blue whale, and has led several underwater expeditions. His work has appeared widely in publications like the National Geographic, and The Washington Post. He moved to India in 1995, and has worked on several river-based projects.

“There were some technically strong photographs that showed off India’s diversity very well. Sarang Naik’s image in particular, of the snail on a leaf, really appealed to me because it portrayed nature as art. It also showed how young photographers today are experimenting more.”

Here are the much-awaited winners of WIPA 2018 of both the categories:

Six years ago, Mandar quit his corporate job to pursue photography. Based in Badlapur, he began rescuing reptiles, birds and chameleons, and even documented the process. His aim here has been to spread awareness about wildlife conservation in his neighbourhood. 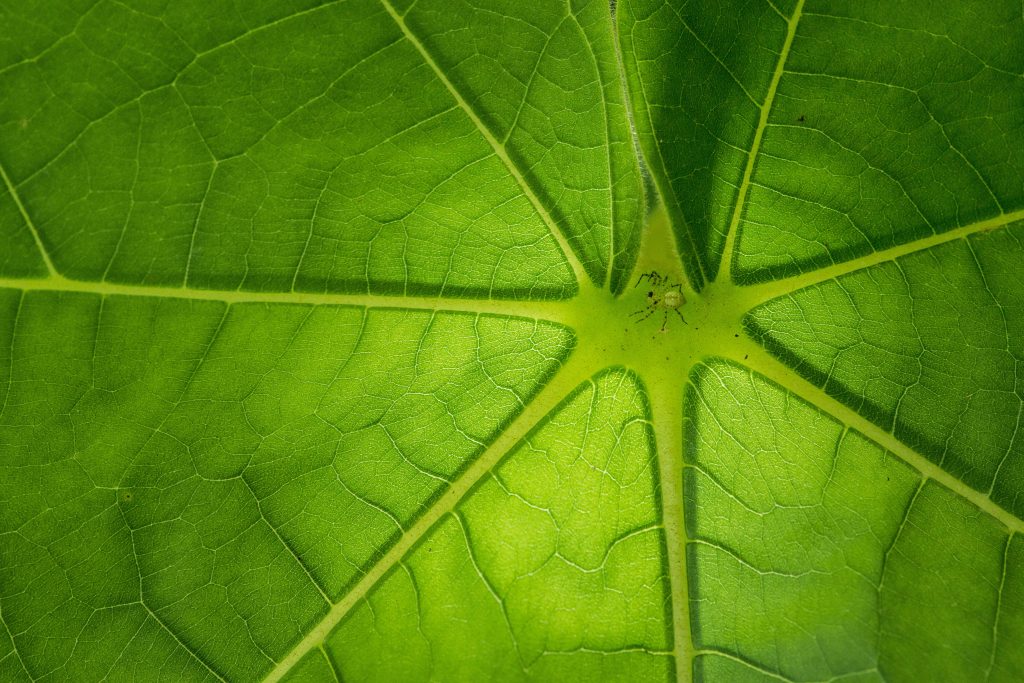 I captured the minuscule spider resting on the leaf around the periphery of Badlapur.

RUNNER UP OF THE OPEN CATEGORY — Viraj Ghaisas 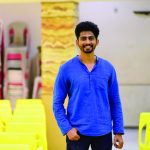 Based in Badlapur, Viraj has been documenting nature and wildlife for the last four years. A keen observer, he is drawn to natural spectacles occurring in the wilderness. Apart from wildlife, Viraj also does a variety of commercial assignments. 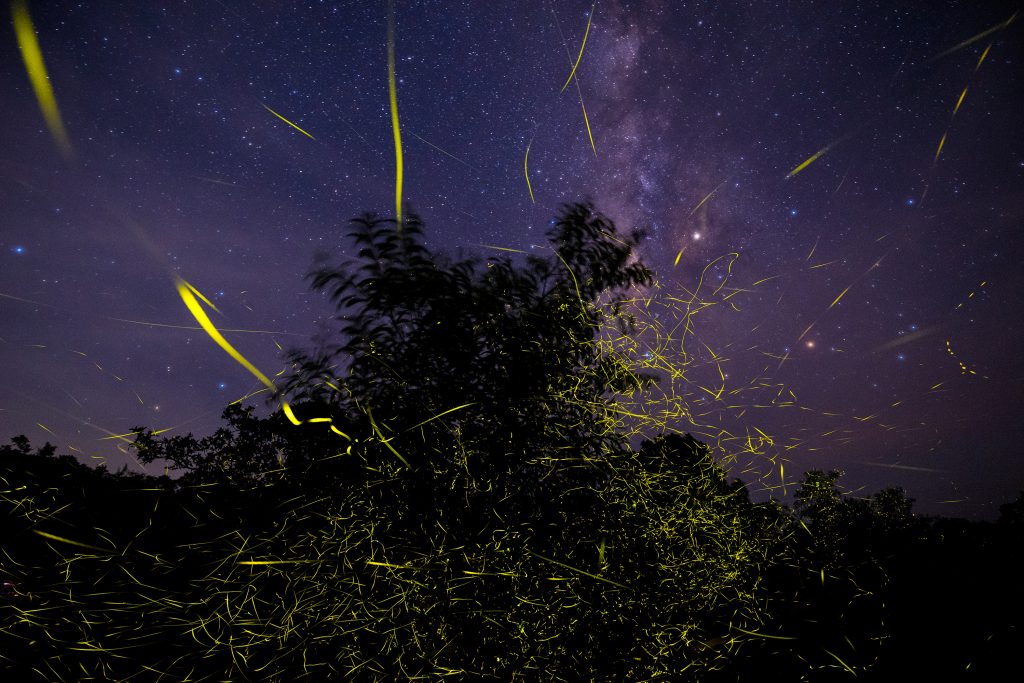 The fireflies, belonging to the Lampyridae family, congregated in large numbers to mate below a tree in Satara. 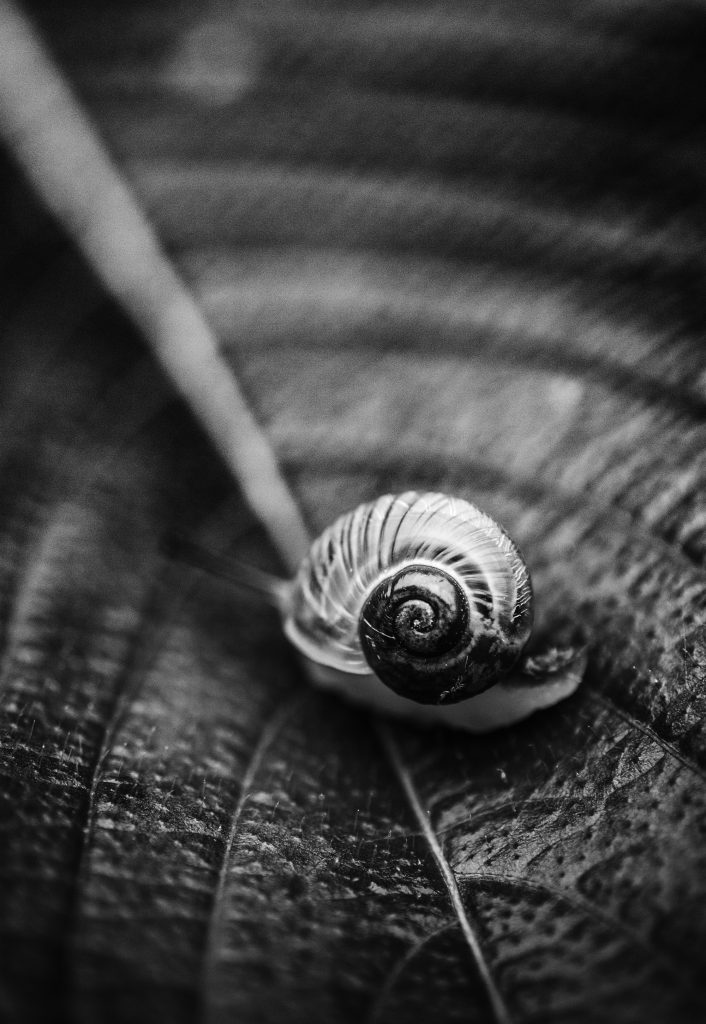 I spotted the snail making its way onto a Karvy leaf at Panorama Point trail, in Matheran. 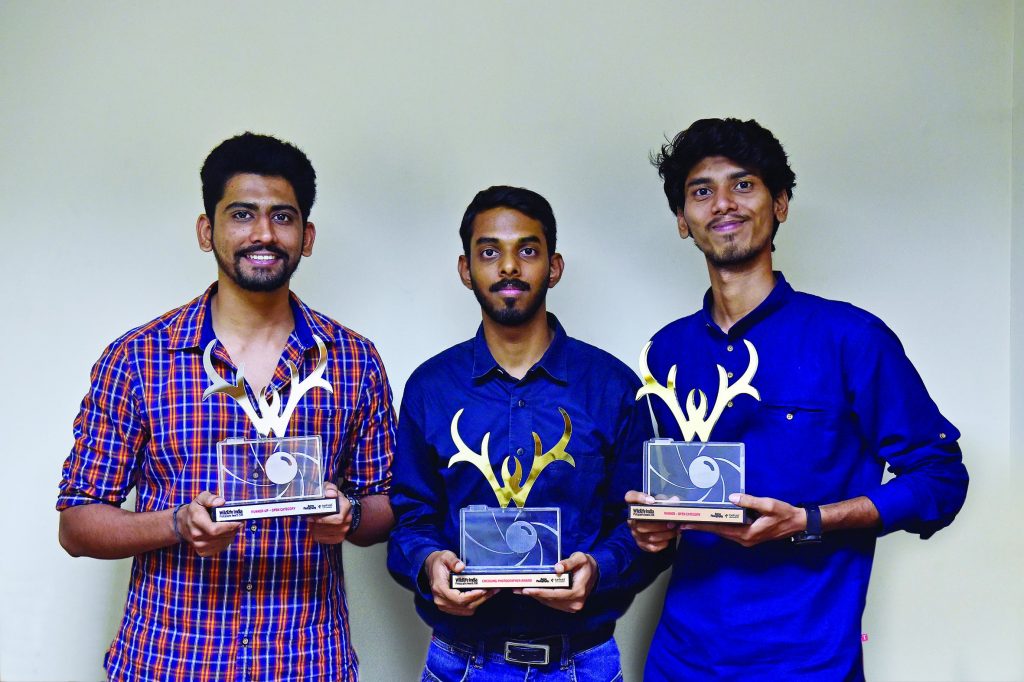 From left to right: The Wildlife India Photography Awards 2018 winners–Viraj Ghaisas, Sarang Naik, and Mandar Ghumare pose for a photograph with their trophies, in Mumbai.