The SIGMA 60th Anniversary Commemorative Photography Awards received thousands of images from across India. Here is a look at the winners and runners-up.

Since its inception in 1961, SIGMA has been at the forefront of technological innovation brought about in its cameras, lenses, accessories and software. This year, in celebration of their 60th anniversary, SIGMA partnered with Better Photography to bring you the SIGMA 60th Anniversary Commemorative Photography Awards, with four special categories that honour the very best genres in the medium—Art in Nature and Wildlife, Emotions at Weddings, Classic Portraiture, and The Decisive Moment: Street Photography. The overall winner of the contest will receive the much-coveted SIGMA fp camera while the winners and runners-up will receive exciting gift hampers from SIGMA. 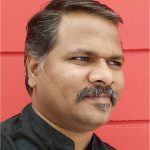 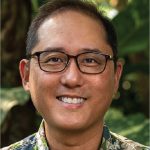 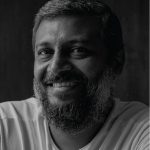 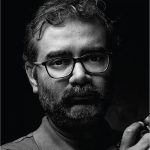 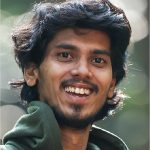 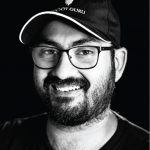 Some of the very best names in the industry were a part of the judging panel for the contest—Narasimhan, Mandar Ghumare, Shannon Heng, Sarathy Selvamani, Kshitij Sheetak, and Nishant Gala—bringing in their expertise that span the various genres of photography as well as cinematography. From the thousands of entries that we received, the images were shortlisted and presented to the panelists, who, through a three-step judging process narrowed down the entries to give us the winners and runners-up in each category based on the composition and technique used in the photograph as well as the story behind it. To select the overall winner, each judge was invited to participate in an online group discussion where once again they deliberated over the merits of all the nominated photographs. 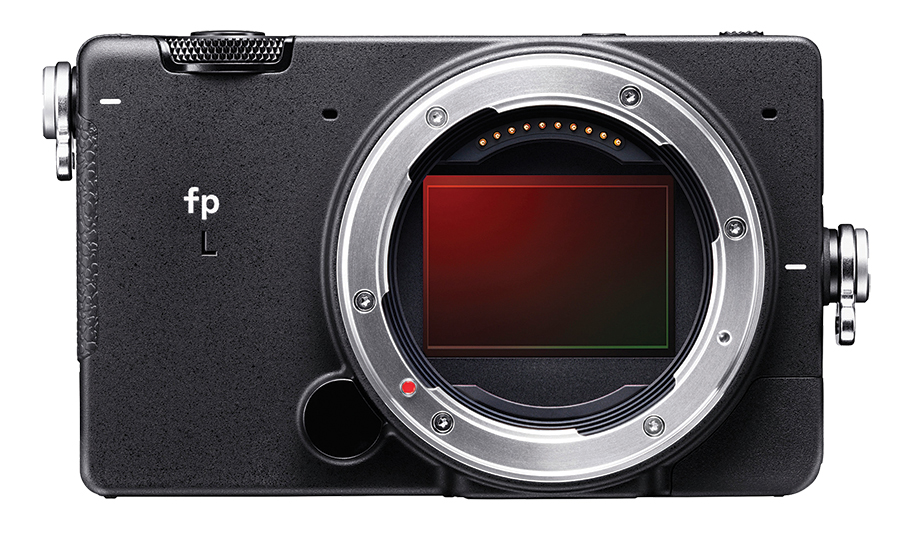 Pritam Mitra was unanimously declared as the grand prize winner of the contest and will receive the SIGMA fp. Here’s a look at all the category winners and runners-up from the competition. 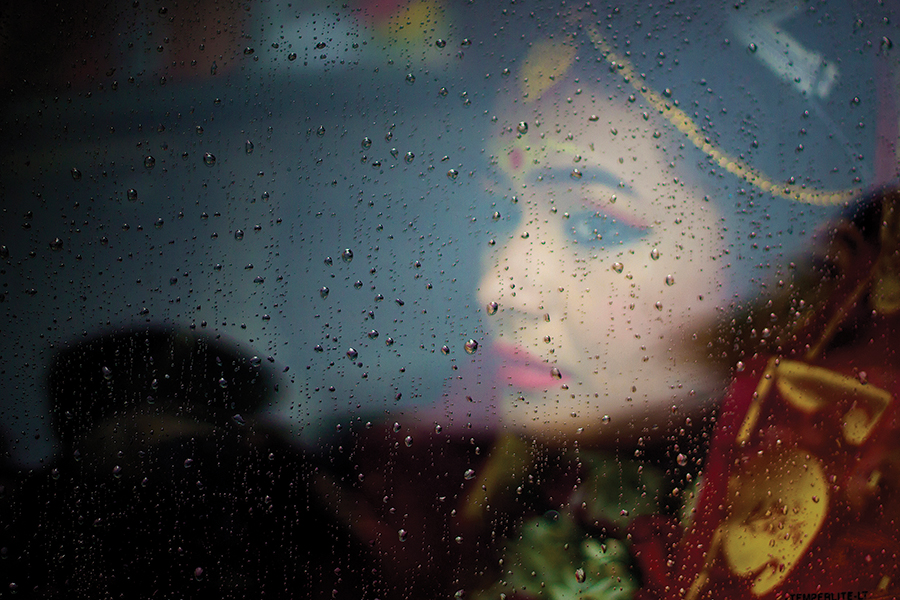 Art in Nature and Wildlife 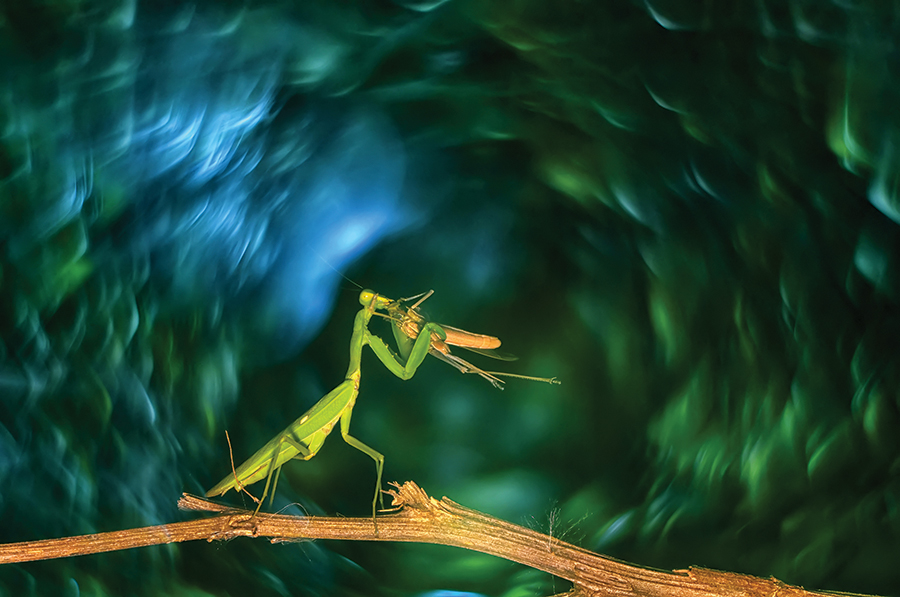 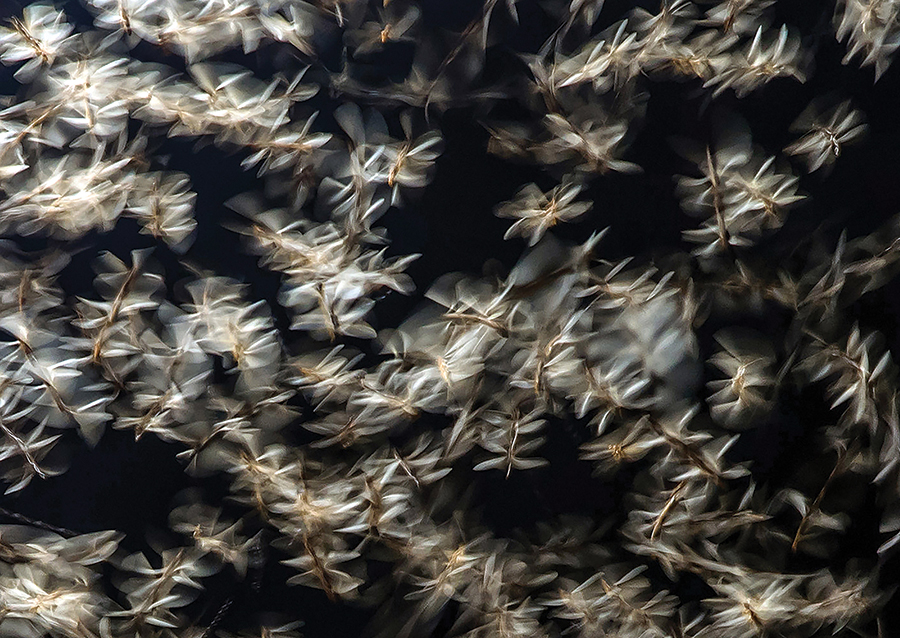 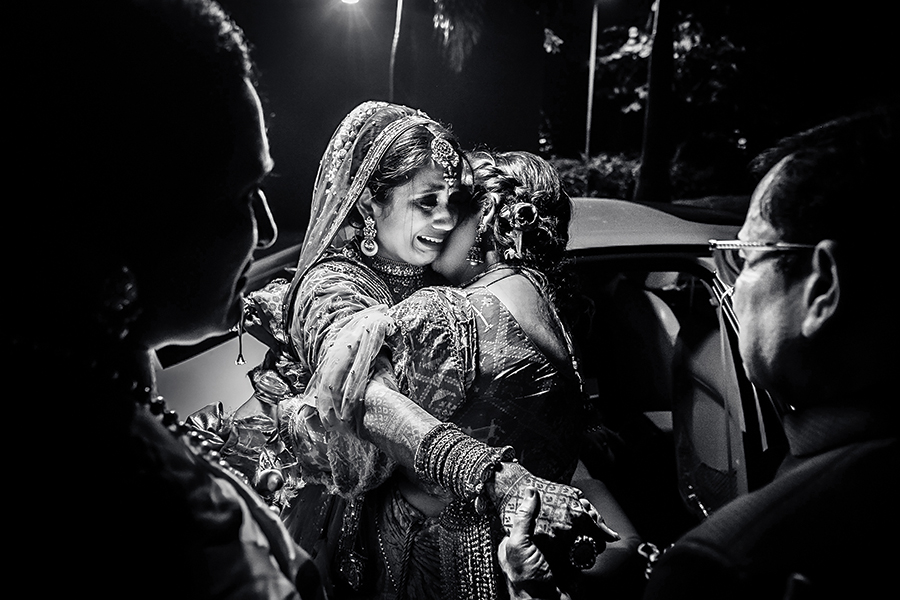 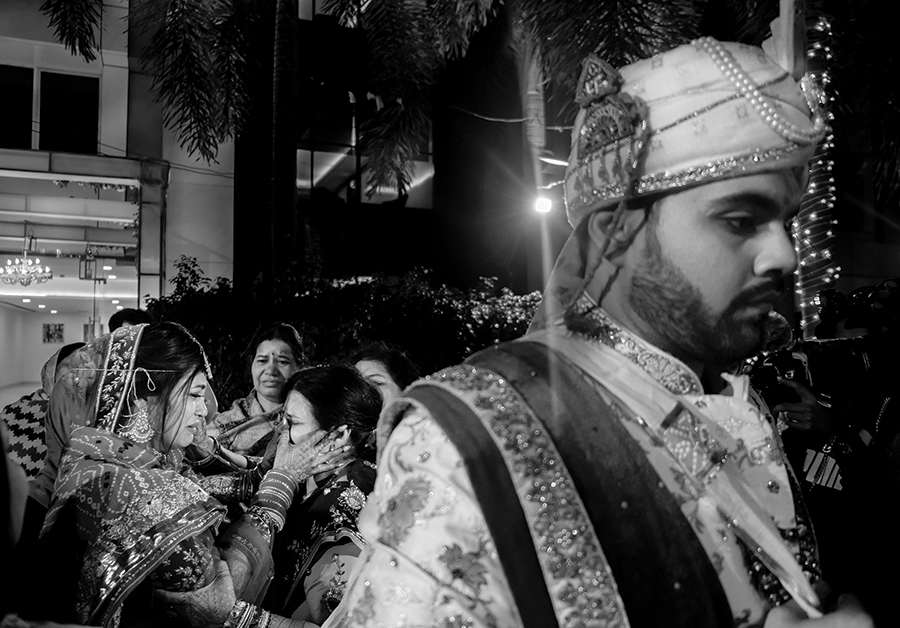 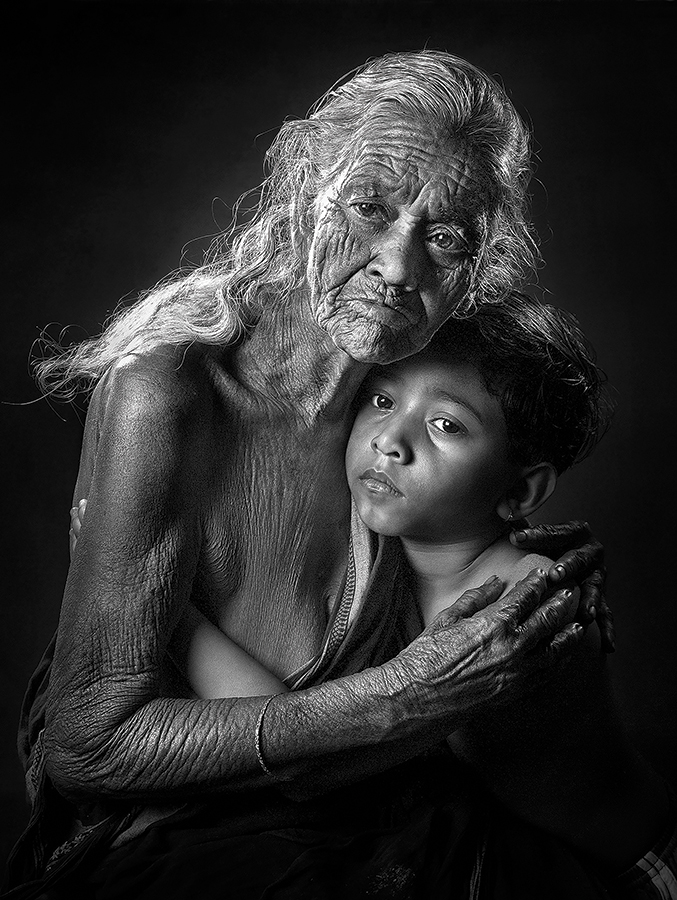 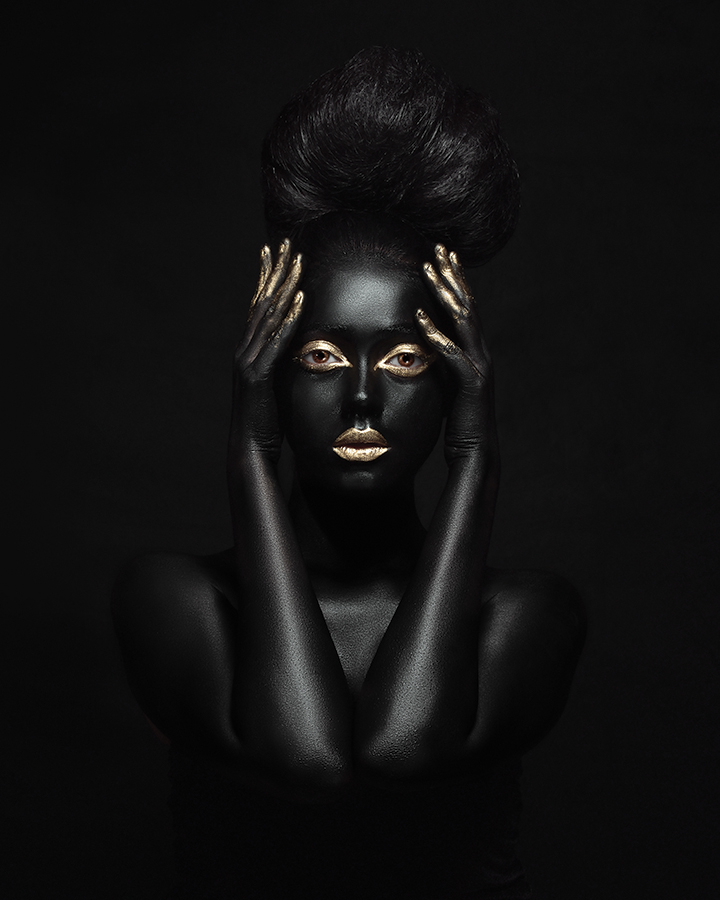 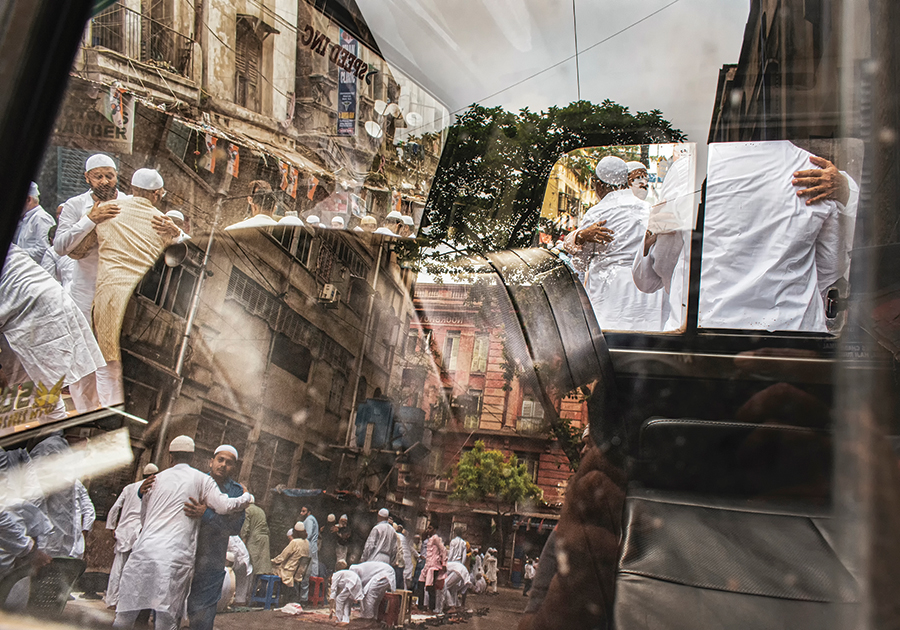 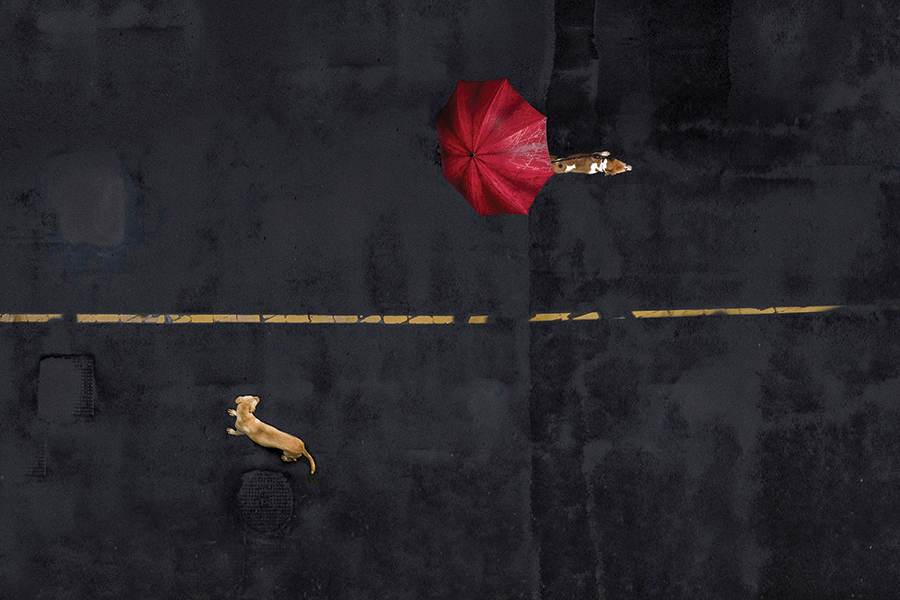