A Cause for Change 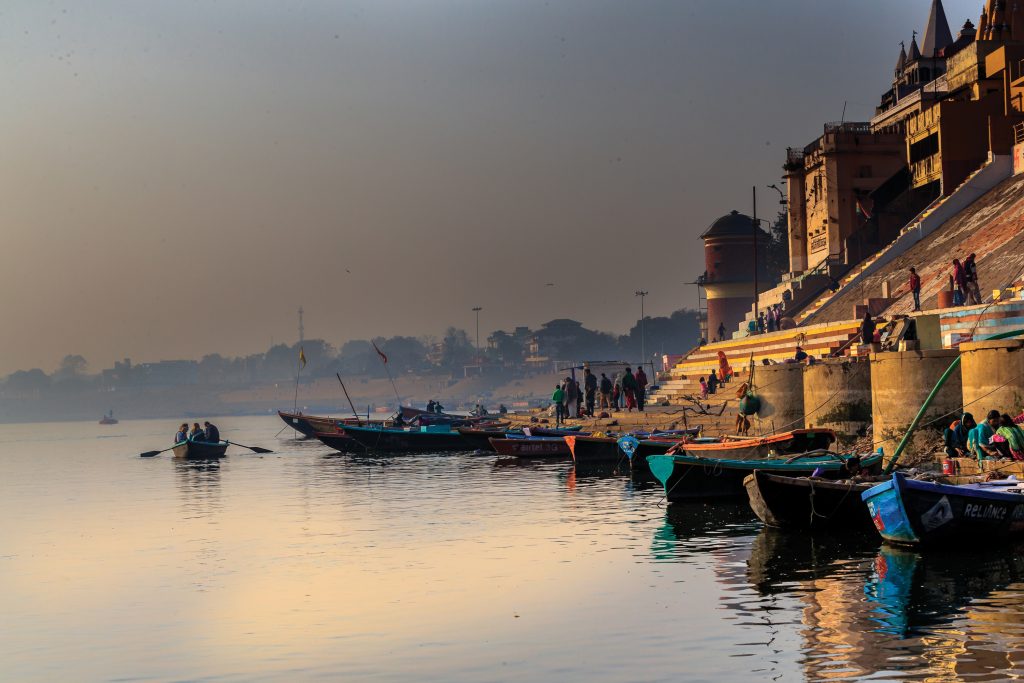 For decades, the river Ganga has borne the brunt of human excess. Spreading awareness for its conservation is becoming increasingly urgent. Some corporations are stepping up.

Steeped in history and culture, the Ganga is a river of great significance to India. Besides its attributed holiness based on Hindu mythology, it is one of the largest living river systems on the planet. Its catchments provide water to 11 states, and its mouth culminates into the Sunderbans, which is also the world’s largest delta. Spanning a length of over 2,500 km, the river basin has a rich population of aquatic life, including the endangered Ganges River Dolphin. Today, the water body is suffering the brunt of over extraction and extreme pollution, putting countless lives at risk. Efforts by the government to clean the Ganga had first been launched in 1985. In 2016, the Namami Gange Project
was announced in order to intensify these efforts. Under this project, the government intends to increase public awareness, conserve bio diversity, monitor industrial waste that is directed into the river, create river-front development, and to clean the water’s surface.

In order to do their part for society, in June 2018, YES BANK announced a charter to support the government’s mission to rejuvenate the Ganga’s ecosystem. The bank aims to promote this joint campaign through its 1700+ ATMs across India, and its branches near the river basin. With this added effort, YES BANK intends to help in conserving and reviving the Ganga, and in mobilizing community engagement on rejuvenation objectives through their flagship YES COMMUNITY initiative. 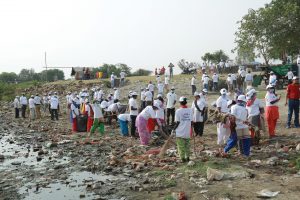 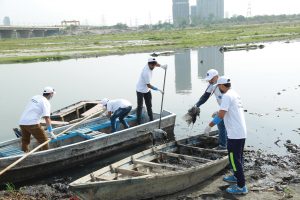 The bank will also transform its branches into information hubs for a cleaner Ganga, and will create a platform through the ‘Say YES to Clean Ganga: Dialogue Series’ for multi-dimensional and multi-stakeholder discussions on Ganga’s rejuvenation.

Furthermore, YES BANK will host the Namami Gange Conclave later this year, in association with the National Mission for Clean Ganga (NMCG), to bring together stakeholders from Government bodies, non-government organizations, technology companies, multilaterals, and financial institutions to formulate a plan of action for
Clean Ganga.

Earlier this year, YES BANK collaborated with NMCG for the Yamuna river cleanup drive, which saw the participation of dignitaries from NMCG and the bank officials. Along with them, over 250 volunteers helped clear 15 tons of garbage from the ghats. The bank has also included ‘Capturing the Ganga’ as a special category in their flagship event—the YES BANK Natural Capital Awards 2018—to encourage greater interest in the river’s conservation through photography. Started in 2013, the awards have since amassed great popularity amongst nature and wildlife photography enthusiasts, thus making it one of the biggest conservation movements of the country. 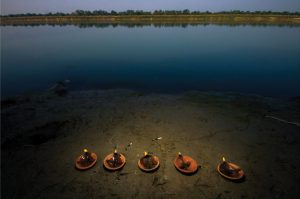 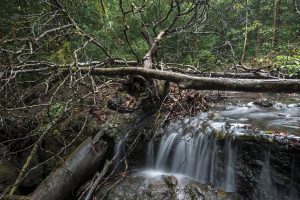 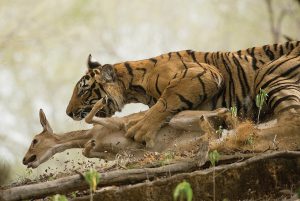 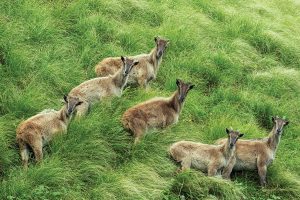